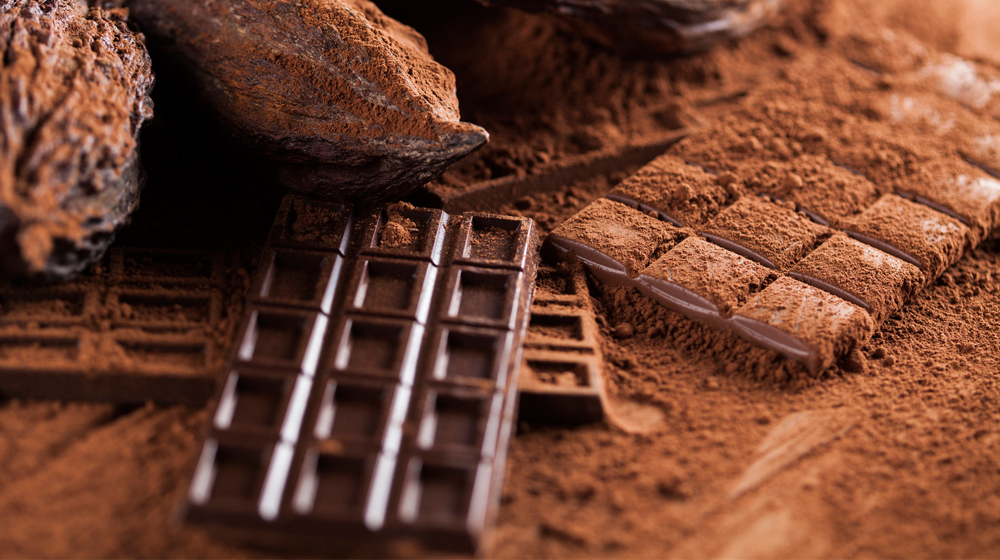 An undercover operation was conducted to target the responsible party under the supervision of PFA Director General Irfan Memon by placing pickets at different points.

The DG said that the authority has registered a case against a supplier named Waseem Aslam and handed him over to the police after he was apprehended.

He said that Waseem was trying to supply fully loaded trucks with expired chocolates to Faisalabad after purchasing from a private production unit. Still, PFA has foiled an attempt to supply thousands of kilograms bonbons/chocolates.

He said that expired chocolates had to be supplied in the market of Faisalabad and its surrounding areas after repacking and removing fungus by using chemicals.

Irfan Memon further said that PFA also raided a warehouse near Sial Flour Mill at Faisalabad Road using the information of the supplier about the main stock of expired products.

During the last month, Punjab Food Authority had also discovered 12,000 kg of substandard edibles from a factory located at Kasur Road, Lahore. During the raid, PFA officials found that the factory administration had stored said products in an open container. The substandard material has been confiscated and will be discarded as per PFA guidelines, said DG PFA.