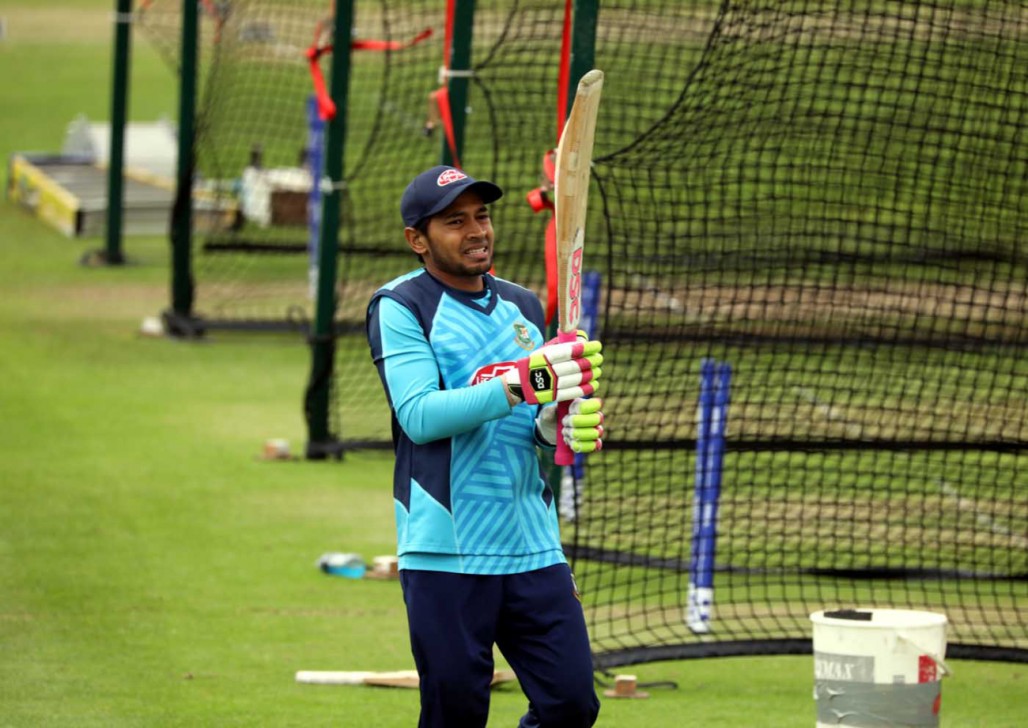 Former captain of Bangladesh cricket team Mushfiqur Rahim has refused to travel to Pakistan despite the tour confirmation made by the Bangladesh Cricket Board (BCB) earlier this week.

The news was confirmed by the BCB chief selector Minhajul Abedin, who claimed that he received a phone call from Mushfiqur.

Mushfiq(ur) rang me today to inform that he will not go to Pakistan. We are now waiting for his formal letter. Once he does that, we will leave him out of the series.

The Bangladesh board has not tried to persuade the wicket-keeper batsman but instead are awaiting official letter after which, they will name the replacement.

Bangladesh are scheduled to play 3 T20Is, 2 Test matches, and 1 ODI on Pakistan home soil. This will be a split series, sandwiched between Pakistan Super League (PSL).

Mushfiqur Rehman’s absence could be a devastating blow for Bangladesh as they are already without their premier all-rounder Shakib-ul-Hasan. 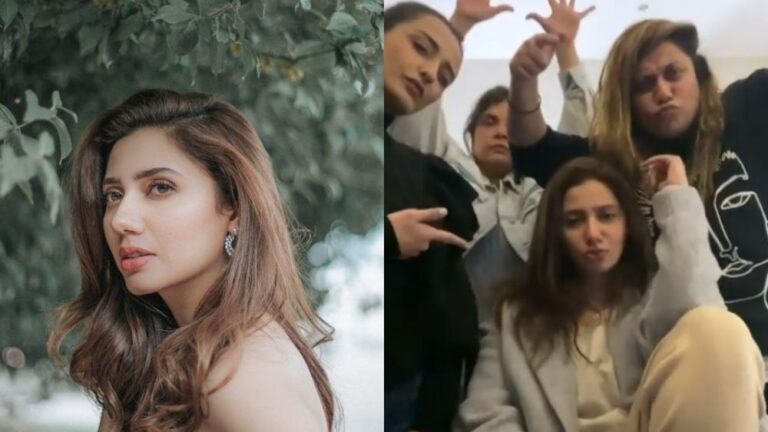 Mahira Khan is Off the ‘Pawri’ Train With This Meme