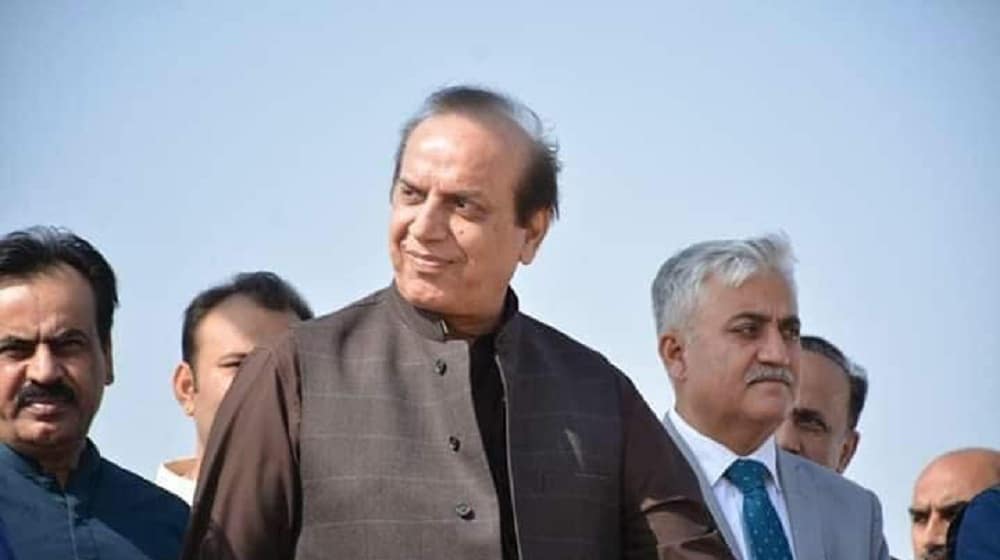 The revelations were disclosed in an investigation report compiled by SSP Shikarpur. Dr. Rizwan is not only the member of the joint investigation team probing into the murder of Naqeebullah Mehsud, but is also the team’s investigating officer (IO).

Findings of the Report

According to the report, Imtiaz Sheikh allegedly runs a criminal ring to target political opponents and strike fear in the hearts of the residents of his constituency. The traces in the murder of Shah Nawaz Brohi, son of Shah’s arch political rival, lead up to Imtiaz Sheikh.

Moreover, Imtiaz Shah allegedly has an insatiable desire to control the police of his constituency and uses his office to influence the Sindh Police Department to post police officers loyal to him in his constituency. He also consistently pressurizes SHOs to remain loyal to him or face consequences.

SSP Shikarpur has backed his allegations with proofs of call records of Shah’s cell phone. In one such phone call, Shah held a conversation with a man named Atto Sheikh, a known fugitive wanted in numerous high profile cases.

Besides, Imtiaz Shah’s private security guards are proclaimed offenders with a long history of a criminal record.

While addressing the media, Sindh government’s spokesperson, Barrister Murtaza Wahab, accused Dr. Rizwan of having vested interests. Numerous cabinet members have complained about the conduct of Dr. Rizwan as an officer. SSP Shikarpur should focus on policing not politicking, said Wahab.