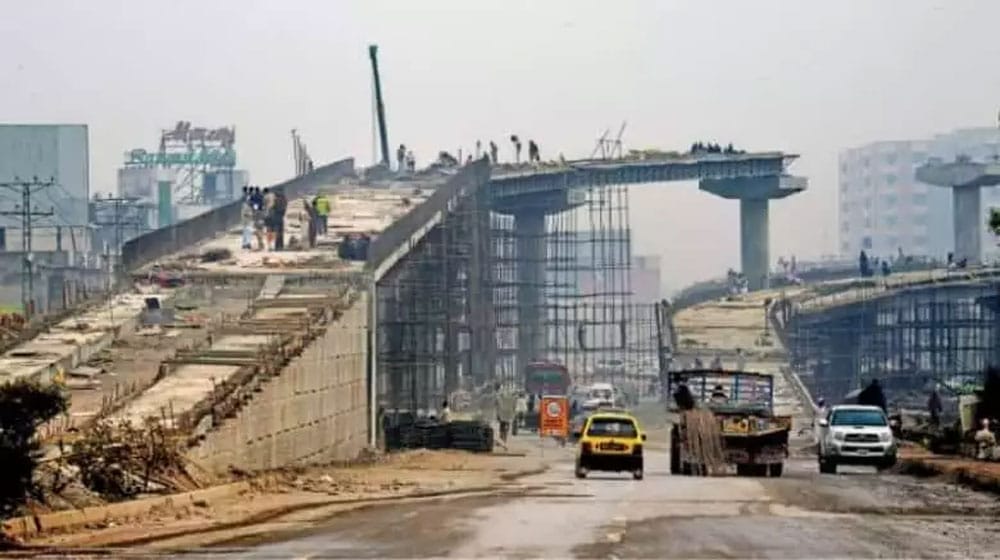 The KP provincial government has said that the much-derided multi-billion Bus Rapid Transit (BRT) project in Peshawar will be completed this year –after missing multiple deadlines.

Kamran Khan Bangash, Special Assistant to Chief Minister on Local Government and Rural Development said this while visiting the BRT reach-1 (from Chamkani to Firdous). While speaking to the media, he said that the Reach-1 has been completed and the PM will announce its inauguration date soon.

Punjab Govt to Launch Hybrid Buses for Metro This Year

He said, “Opponents of the government are doing propaganda against the BRT project at every level, but I assure you that not a single penny has been taken as a kickback in the project.” He further added that the BRT was being developed on par with international standards and that the best quality material had been utilized for the BRT. He stressed that despite multiple investigations into the project, no fraud has been found.

The Reach-1 section of the BRT has three underpasses, eight bus stops and is 7.8 kilometers long. The project was kick-started with great fanfare in October 2017 amidst claims that it will be operational before the 2018 general election. The current Defense Minister, who was the then CM KPK, vowed to complete it within six months but since then, it has become an issue for the government. Interestingly, under the Project Concept-I (PC-I) of the project, April 2021 was clearly marked as the deadline for its completion.