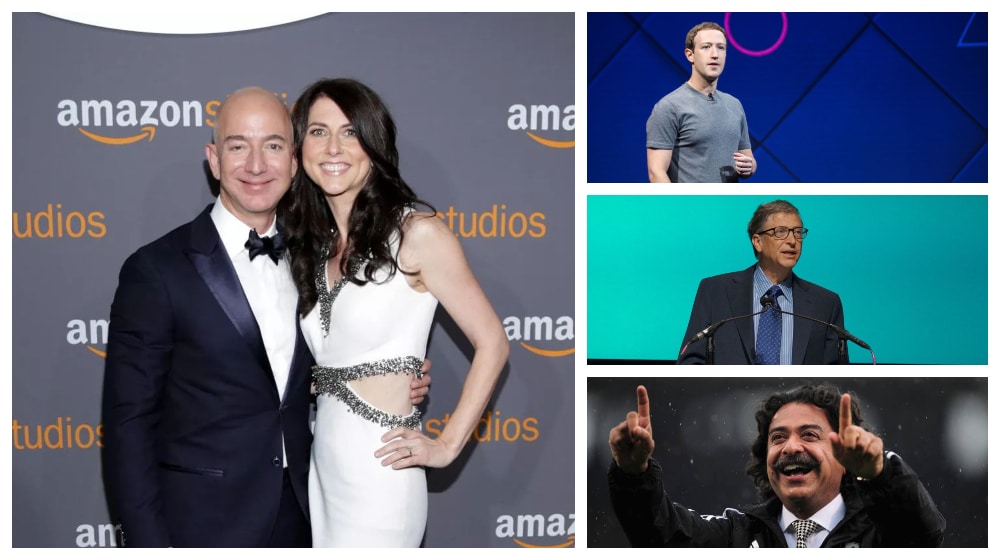 Oxfam, an international development non-governmental organization, has published a report on global wealth inequality, pointing out that 2,153 billionaires own more wealth than 4.6 billion people combined.

To make things further interesting, only 162 out of these billionaires have enough wealth than the poorest half of the world.

Global inequality is at crisis levels,” Rebecca Gowland, head of inequality at Oxfam.

America is by far the most favorable country for the ultrarich with 705 billionaires – some having more wealth than the entire gross domestic product (GDP) for countries – and it was the only country in 2019 to witness an increase in this number.

In an odd analogy, the report says that if people sat on their wealth piled up in $100 bills, the two richest people on the planet would be sitting in space, whereas most people would be on the floor. Middle-class people from rich countries would be sitting as high as the size of a chair.

Billionaires have witnessed an average increase of 7.4% in their wealth annually since 2009 as the top 500 ultrarich personalities added a whopping $1.2 trillion to their assets in 2019.

Despite the fact that the wealth of the poorest has slightly increased over the years, the rate at which the world is reducing poverty has plunged to half since 2013.

These Are the Top 10 Richest Men in Pakistan

According to the latest statistics, 50% of the world population earns less than $5.50 a day whereas 735 million make $1.90 or less a day, which defines extreme poverty.

What are your thoughts on global wealth inequality? Let us know in the comments section.