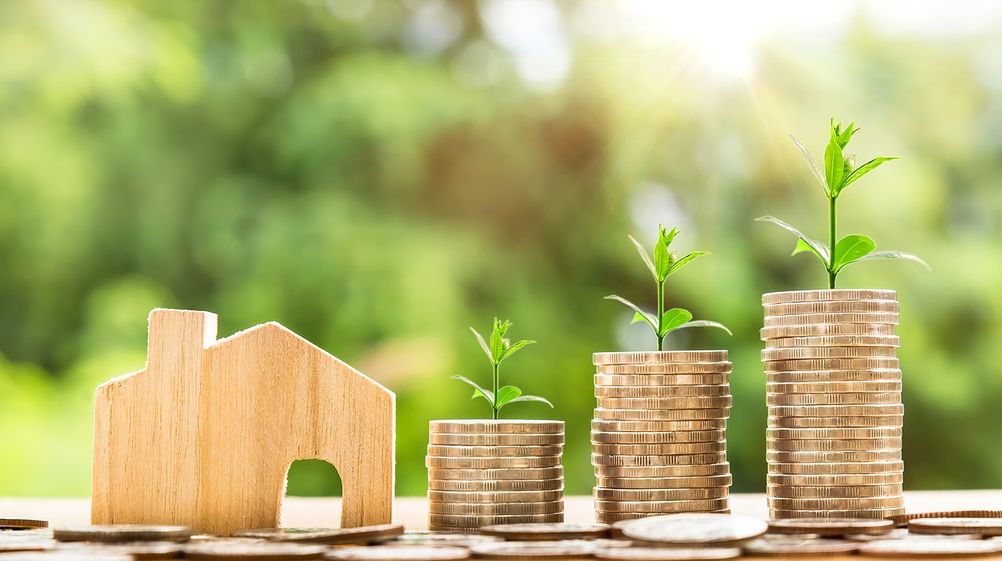 The United Nations has projected Pakistan’s GDP growth rate at 2.1 percent for 2020, saying that continued commitment to reform, combined with productive investment in infrastructure and strategic capacity development will be critical for the country to find its way back to its previous growth path.

In its latest report “World Economic Situation and Prospects” the UN stated that high inflation and security concerns have hurt domestic demand and private investment, and the government’s ability to address the slowdown has been severely curtailed by fiscal tightening.

Pakistan has been struggling with a balance-of-payments crisis and the burden of high public debt, which has led to an arrangement with the IMF and corresponding fiscal tightening, said the report.

The report further stated that export growth has fallen to 0.4 percent owing to disappointing sales of textiles, which constitute 60 percent of the country’s goods exports. GDP growth remained weak at 3.3 percent in both 2018 and 2019, well below the 4-6 percent range of previous years. Adding insult to injury, unemployment in Pakistan reached 5.8 percent in 2019 compared to 4.1 percent in 2018.

Nevertheless, the economy is expected to recover slightly from 2021 onward as increased government revenues from a tax hike allow expanded public investment and as other government reforms required by the IMF begin to bear fruit.

UN maintained in its report that the State Bank of Pakistan is balancing a stronger commitment to inflation targeting with a managed depreciation of the currency, but this is complicated by increases in energy tariffs that have been imposed as part of the fiscal reform package.

While the tightened monetary policy in Pakistan is expected to help move inflation towards target levels in years to come, the country’s inflation remains extremely vulnerable to fuel price fluctuations and weather conditions, as is the case for most countries in the region. A good harvest and resulting moderate food price inflation will be of critical importance for the region’s poor, whose household budgets are strongly linked to food prices.

Economic growth took a hit in much of South Asia in 2019 as the impact of the global economic slowdown was compounded by country-specific crises. The economic slump in India, the deepening recession in the Islamic Republic of Iran, and the looming twin fiscal and balance-of-payments crises in Pakistan have affected the outlook for many of the smaller economies in the region, which have struggled to maintain solid growth rates in an increasingly challenging global environment.

Regional GDP growth fell faster than the global average, dropping from 5.6 percent in 2018 to 3.3 percent in 2019, but was moderated by strong growth in Bangladesh, Bhutan, Maldives, and Nepal.

The regional outlook for the next couple of years is slightly more optimistic, however, with growth expected to pick up to 5.1 percent in 2020 and 5.3 percent in 2021 as the effects of one-off shocks dissipate and policymakers in South Asia accelerate fiscal stimulus efforts.

Structural constraints will need to be addressed, however, if the high growth rates enjoyed in previous years are to be restored.

While countries in South Asia are each dealing with their own structural challenges, they share a number of external and domestic downside risks that could cloud their economic outlook. External factors include ongoing trade disputes, geopolitical uncertainty and the increasing impact of climate change-all failures of global coordination that could severely jeopardize prospects for continued growth in the region.

Although domestic factors are more diverse, there are several common issues. Prospects for some countries in the region are dampened by political uncertainty and growing security concerns-and their negative impact on investment and consumer sentiment.

In Afghanistan, Bangladesh, Pakistan and Sri Lanka more than 30 percent of youth are not in education, employment or training; in India, this figure is over 40 percent.

Female labor force participation in South Asia has dwindled and is currently at 26 percent, compared with 52 percent for Latin America and the Caribbean and 58 percent for East Asia and the Pacific. Demographic pressures and rapid urbanization will further compound these problems.

A reallocation of government spending will likely be necessary to address evolving needs and any crises that may emerge within this context; however, this will limit the fiscal space to address barriers to structural transformation, in particular, infrastructure bottlenecks, low productivity, and persistent inequalities.

An overdependence on domestic consumption or exports to drive economic growth has left many countries in the region vulnerable to shocks. Resource price fluctuations can put pressure on inflation, limiting economic activity and increasing the burden on policymakers to address short-term shocks.