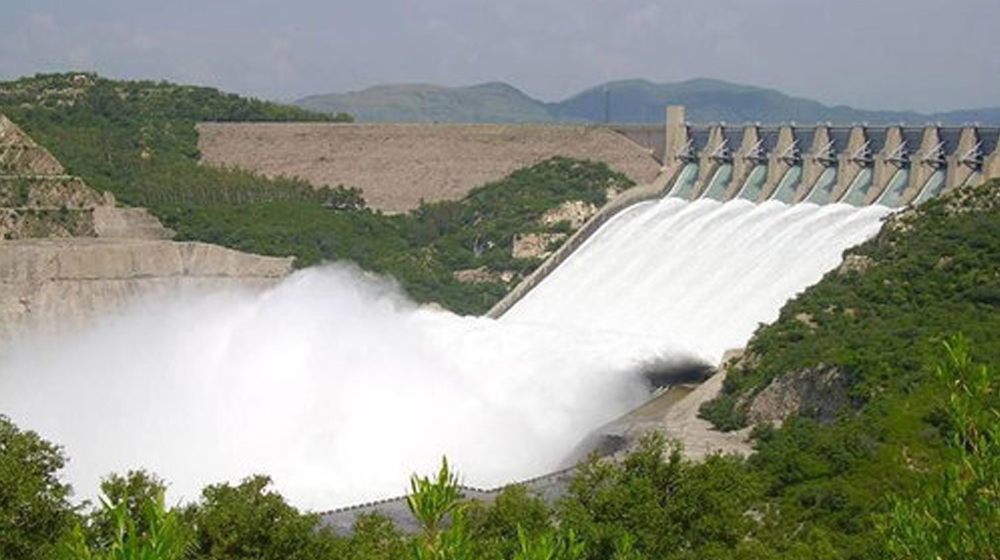 The contribution of resident Pakistanis to the dam fund has surged to over Rs. 10 billion whereas overseas Pakistanis donated nearly Rs. 1.7 billion to Diamer Bhasha and Mohmand Fund, confirmed data by the State Bank of Pakistan.

The dam fund constituted by the retired Chief Justice of Pakistan Saqib Nisar and PM Imran Khan attracted billions in donations from Pakistanis over a period of one and a half year.

The dam fund received an overwhelming response from individuals, associations and corporations due to massive campaigns however it failed to maintain its pace.

A special service was initiated through mobile phones for ease of public to donate to the dams’ fund. Accordingly, Rs. 10 could be donated by sending an SMS to 8000 with the word “Dam”.

According to the data, an amount of Rs. 154 million was received by the central bank from various users of mobile operators.

The share of overseas Pakistanis in the overall donation collection was remarkable as its share stands at 17 percent with Rs. 1.77 billion.

Expatriates from the USA contributed the most with Rs. 598 million. Pakistanis living in the UK and Canada donated amounts of Rs. 483 million and Rs. 207 million. Donations from Saudi Arabia and UAE stand at Rs. 105 million and Rs. 71 million.

Recently, the Supreme Court of Pakistan observed that there are complaints that banks are not accepting donations from people contributing to the Dam Fund, and are also not actively facilitating donors in remittance of the funds stuck abroad.

In order to address the issues being faced by donors, banks are advised to ensure that the arrangements made for the collection of donations and contributions to the Dam Fund shall remain in place at every bank branch on an ongoing basis; requiring all concerned to provide necessary support and facilitation to donors.

The banks are further directed to ask their overseas branches to facilitate the donors in depositing and remittance of donations to the Fund in accordance with the legal and regulatory framework of concerned jurisdiction.

It was once again reminded that the apex Court of the country is monitoring progress in the matter of donations to the Fund. Any laxity by banks or their staff at branches will attract penal action and may also tantamount to contempt of court. Banks were therefore, advised to ensure meticulous compliance.