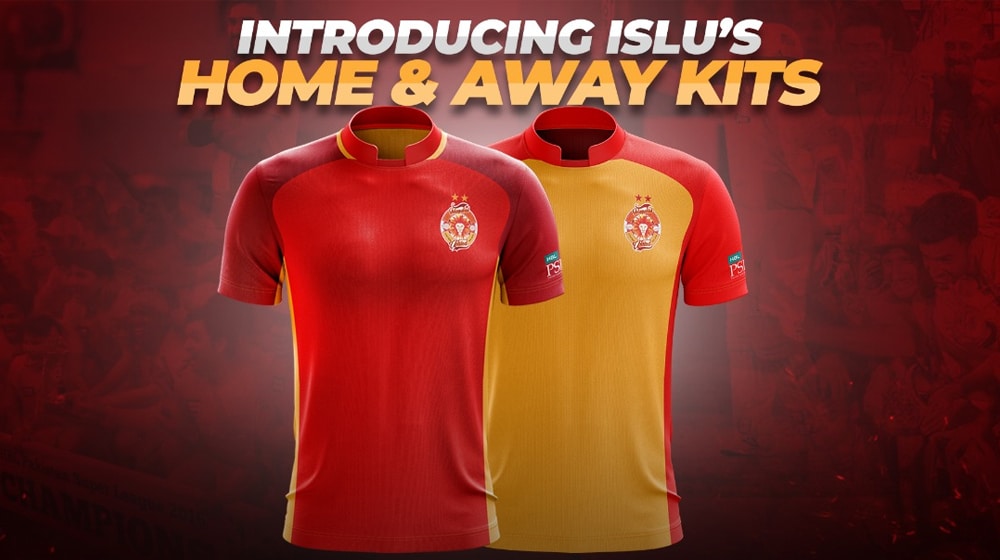 Two times Pakistan Super League (PSL) champions Islamabad United have become the first franchise to unveil their home and away kits for the upcoming edition of the tournament.

The franchise made the announcement on their official website, which read:

Islamabad United has introduced the concept of Home-Away kits to the PSL as well as Pakistan sports in general. The team, which prides itself in pioneering new and innovative concepts to PSL, also becomes the first team in PSL history to have both a home and away kits.

Dapper to the D!!! #ISLU introducing our home & away kits this season.
⭐️⭐️2 stars loaded, 💫 3rd one loading…

With the Pindi Cricket Stadium designated as Islamabad United’s permanent home, the matches there will be played in the team’s home kit. For matches outside of Rawalpindi/Islamabad the Away Kit will be employed.

The owner of the franchise, Ali Naqvi, said:

While the concept of home and away kit is becoming more of a norm in cricket, we are proud to be the first to introduce that concept in Pakistan. Islamabad United has always taken pride in being innovative in everything on and off the field, and this is just a continuation of that. Our fans in Rawalpindi and Islamabad will see us in our familiar red. The Pindi Cricket Stadium is our home ground, where we have waited for five years to play, and we want to truly make it our home.

Islamabad United will play their first match against Quetta Gladiators on opening day at Karachi Stadium on 20th February.