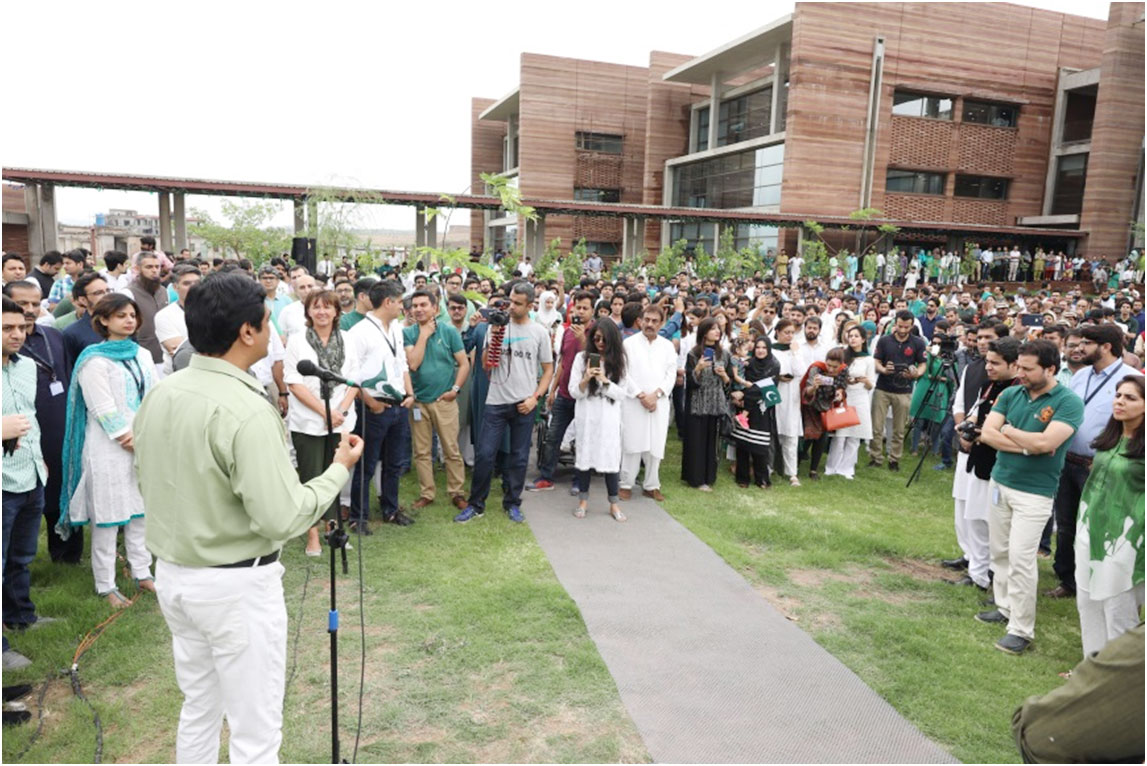 Telenor has decided to right-size the company through the Voluntary Separation Scheme (VSS) to several dozen employees, ProPakistani has checked with sources.

According to details, those who accept the offer will get 1.5 multiples of salary for each year in service with Telenor. Additionally, they will get 1 gross salary as notice period payout, annual bonus, continued medical insurance support for an extended period and waiver on availed allowances and leaves.

In addition to usual incentives, here are lower and upper limits of VSS Package,

A Telenor Pakistan spokesperson confirmed the development and said that the move is aimed at optimizing the productivity of the company with changing market dynamics.

Telenor Pakistan didn’t confirm the number of employees who will be availing the VSS as its an ongoing process and employees will be given time to accept the offer.

It is worth pointing out that this VSS offer isn’t company-wide and only select departments have been offered the facility, especially those where functions and responsibilities are being out-sourced.

“While our efforts will bear fruit for our consumers, it involves some tough decisions impacting our employees. Telenor Pakistan is a people-centric organization and is trying to make this transition as smooth as possible for the impacted”, Irfan Wahab Khan, CEO Telenor Pakistan

From sources, it has been confirmed that nearly 100 employees are ready to avail the VSS, while there are going to be another 100 who have already parted ways with Telenor in the past or who will be let go in the future under the same scheme.

Telenor Pakistan said that this restructuring is part of rightsizing amid modernization, that is a global norm now, especially in challenging environments where businesses automate procedures and attain efficiencies.

Thanks to the prevailing market situation, the company said that it has focused on being a lean and efficient organization by digitalizing its value chain, maximizing synergies with partners, sharpening customer focus, leveraging infrastructure sharing and bringing network efficiencies.

After such optimization in resource utilization, according to Telenor Pakistan, the modernization process has resulted in the elimination of certain positions from within the organization as a result of streamlining various functions, automation and outsourcing.

Telenor emphasized that during this entire transition, there will be no impact on the quality of services.