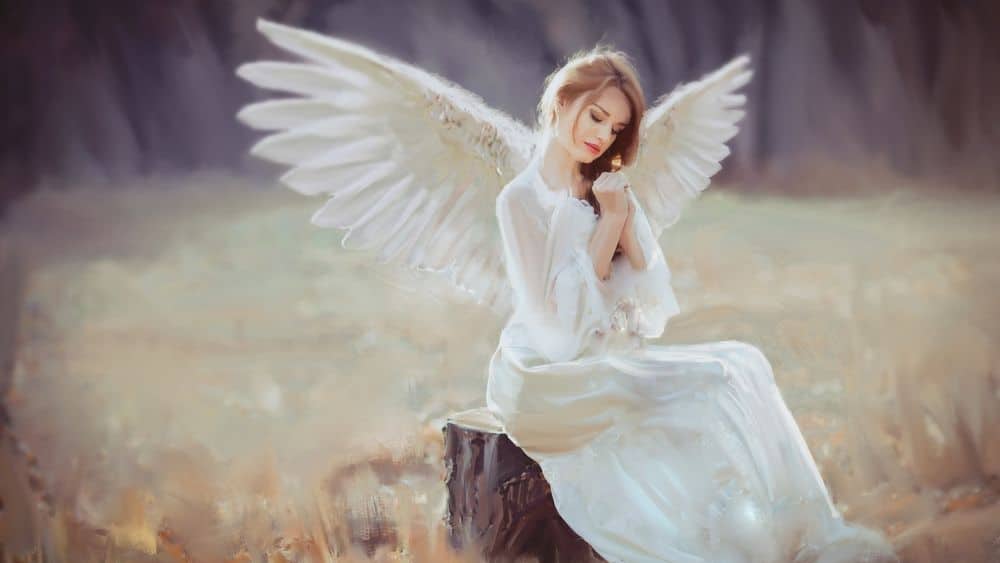 Avid social media followers would have seen the footage of Imran Khan’s speech during a fundraising campaign in Karachi on Monday.

For those who don’t know, Imran Khan shared an experience from the pre-election time in 2013 when he fell from the container and injured himself. He told the audience that Dr. Asim gave him an injection, which “instantly eased the pain, changed the world and the nurses looked like Hoors” to him.

While the meme lords have found plenty of material for their next memes, a prominent journalist and anchor, Arshad Sharif has come under a lot of criticism for his attempt at twisting Imran Khan’s words and trying to give it another angle.

Hashtag #Hoor is currently trending on Twitter and people are sharing their thoughts on the subject.

Here’s what Arshad Sharif said to provoke the Twitterati:

Which injection makes nurses look like “Hoors” to #PMIK ?
Is PM sending a message that Nurses are objects of sexual desire? The noble profession of “Sisters” who follow the tradition of #FlorenceNightingale to treat sick & wounded rebranded as “Hoors” by #Pakistan ‘s PM? pic.twitter.com/w58zNYdj2S

“Which injection makes nurses look like “Hoors” to PM Imran Khan”, he asked. A valid question.

But not this one:

“Is PM sending a message that Nurses are objects of sexual desire?”

Here are some of the replies under his post:

He said it in a lighter note. Why you are taking it otherwise? Plz do not pick his few words and create an issue.understand the full msg.

I don’t see any sexual content or assault , he said all in lighter note… however everyone will interpret it as per own mental grooming

Your interpretation reflects your own inner self only.

Mr Arshad, you have issues. Serious issues. I pity the Hoors reserved for you in Jannat. 😔

Who said HOORS are the objects of sexual desire???
Comparing Nurses with the HOORS was on a lighter note and it doesn't has any negativity at all.
Let me correct you HOORS are those who will be in Jannah And Someone in Jannah will be surely the most Glorious and Pious ever.. https://t.co/IR8dbYUhQm

This only shows ur gutter mentality

Otherwise "hoor" is for lady of janaah

A lady free of all sins
A lady of high esteem and dignity
A lady so pretty no human ever seen.

But since for u all women r object & u see them only as an object for sex
No wonder such cheap tweet https://t.co/tLVjD9CBCa

Please.U ignore criminals and pick on anything said honestly and in good humour by the man who is working hard day and night for the betterment of the https://t.co/cQTjsRPfww the way"Hoor" is synonym to "Purity".And it's an honour to be called Hoor.Clean up ur Act. https://t.co/9uTVEOPyhV

There were others as well:

Prime Minister of Pakistan says hospital nurses turned into ‘hoors’ for him after he was given painkiller injection by Dr Asim.
He loved the hoor effect so much he wanted the doctor to inject the same again. pic.twitter.com/8fTUitLkP8

Note: The featured image isn’t a picture of a hoor.