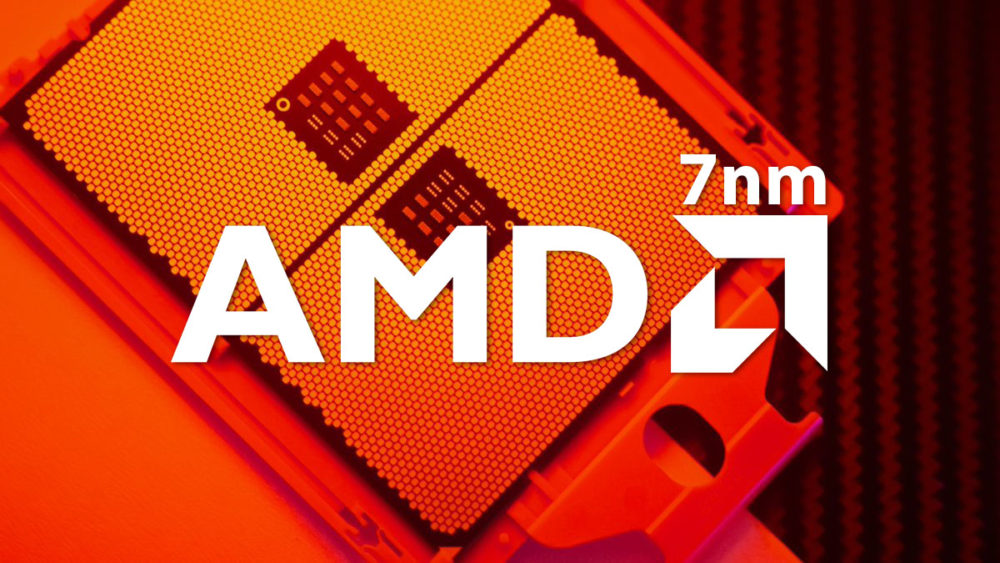 Despite topping Wall Street estimates for the fourth quarter revenue estimate, AMD’s shares declined 4% in after-hours trading Tuesday because of the lower-than-expected forecast. The company has announced that it is expecting a revenue of $1.75 billion to $1.85 billion for the first quarter. Analysts at FactSet had forecast revenue of $1.86 billion, i.e., about 28% to 30% for the full year.

The Company has reported $2.13 billion in revenue and a diluted Non-GAAP EPS of 32 cents, rising from $1.42 billion in the previous period. However, the sales in the segment containing data-center and gaming-console chips were much less than what analysts expected.

As far as AMD’s data centers are concerned, the sales are an essential business for investors betting on significant growth; hence, in both 2018 and 2019, the AMD stock was the biggest gainer on the S&P 500 index SPX, +1.01%.2

The Company has reported $465 million in sales from its enterprise embedded and semi-custom segment. This also includes AMD’s Epyc line of data-center chips. Analysts had expected sales to rise 39% to $603.8 million. The Company has not specified the data-center sales versus gaming-console sales figures into the numbers.

In a statement, AMD explained:

The sequential decline in revenue going into the first quarter is driven primarily by negligible semi-custom revenue which continues to soften in advance of the ramp of next-generation products, in addition to seasonality. Game-console sales dropped like a rock and had nothing to do with Epyc. Unfortunately, the numbers are combined, which means that any server growth could be cloaked by weakness in the console sales.