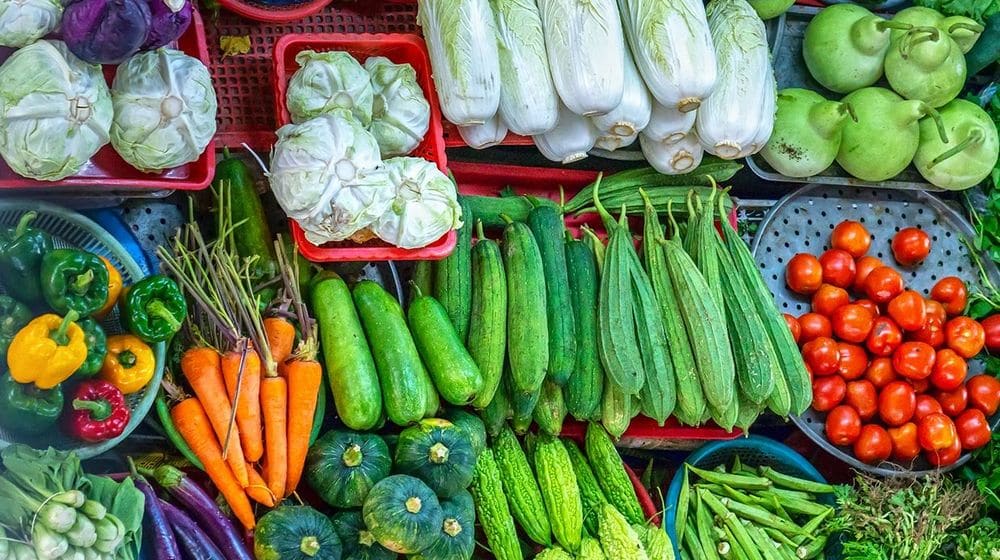 After Punjab and Islamabad, Karachi is also getting a Mobile application that will allow people to buy fruits and vegetables at government-approved rates.

Commissioner Karachi, Ifthikhar Shallwani, revealed this during a TV interview on Tuesday, saying that the idea for this application is based on the Durust Daam app being used in Islamabad. The app is currently in the final stages of development and will be launched in February.

During the interview, Shallwani discussed the problems faced by Karachi and shared his vision for the country’s largest city.

The commissioner maintained that the administration is working to bring Karachi on par with international cities.

Karachi hosts several sporting events due to which many tourists come here. It is, therefore, necessary to make it a pedestrian-friendly city.

He noted that Karachi’s three biggest issues are solid waste management, water, and transport. “We are working on solving them,” he told.

He highlighted the need to manage the port city’s traffic and widening the footpaths and pedestrian bridges to deal with traffic-related problems. He further said that they are going to construct another such bridge on I.I Chunrigar Road.

The commissioner said that he has also held meetings with several school owners to finalize a design to make traffic for schools one-way to avoid the gridlock caused by the vehicles coming from all directions.