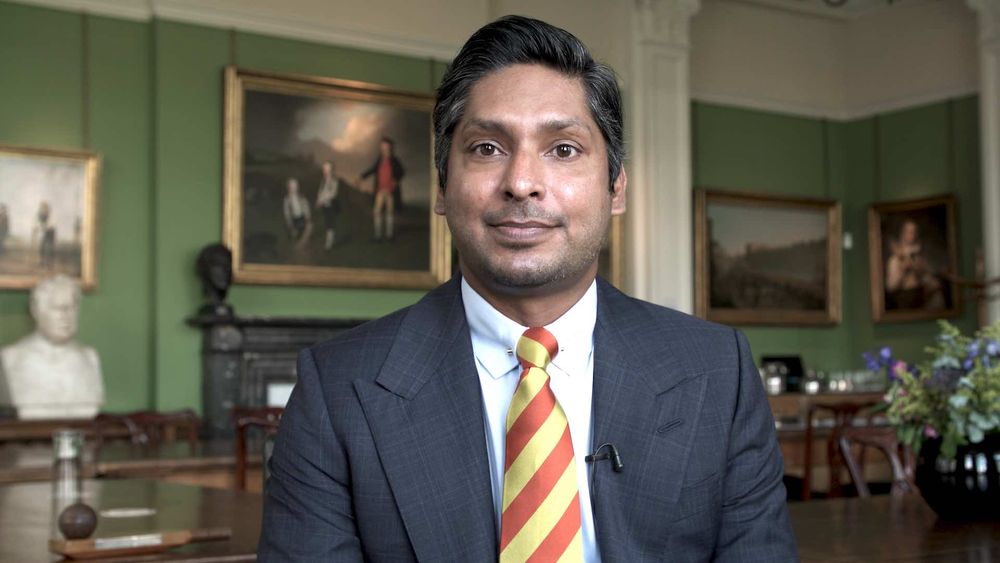 Marylebone Cricket Club (MCC) has today confirmed their squad which will tour Pakistan next month.

The Club is sending a strong twelve-man squad to Lahore next month to play a series of matches, with MCC President Kumar Sangakkara captaining the side.

The concept of an MCC tour to the country has been a long-stated aim of the MCC World Cricket committee. It is a clear demonstration of the Club’s support for Pakistan’s cricketers and fans, who have been affected by the country’s decade-long exile from hosting international cricket, which came to an end last month.

MCC’s squad includes experienced all-rounder Ravi Bopara, who switched from Essex to Sussex this winter and has most recently been playing in the Bangladesh Premier League.

Somerset’s Roelof van der Merwe, who will play for Lord’s-based London Spirit in the inaugural Hundred competition later this year, is named alongside his Netherlands teammate Fred Klaassen.

MCC’s on-field presence will be boosted further by three additional players, each of whom will play one match for the Club during the tour. The trio – Liam Dawson, Samit Patel, and Phil Salt – are preparing to represent teams in this year’s Pakistan Super League (PSL) and their involvement is part of a collaboration between MCC and the tournament organizers.

The following three players, who will appear in the upcoming Pakistan Super League, will each represent MCC in one match on the tour: