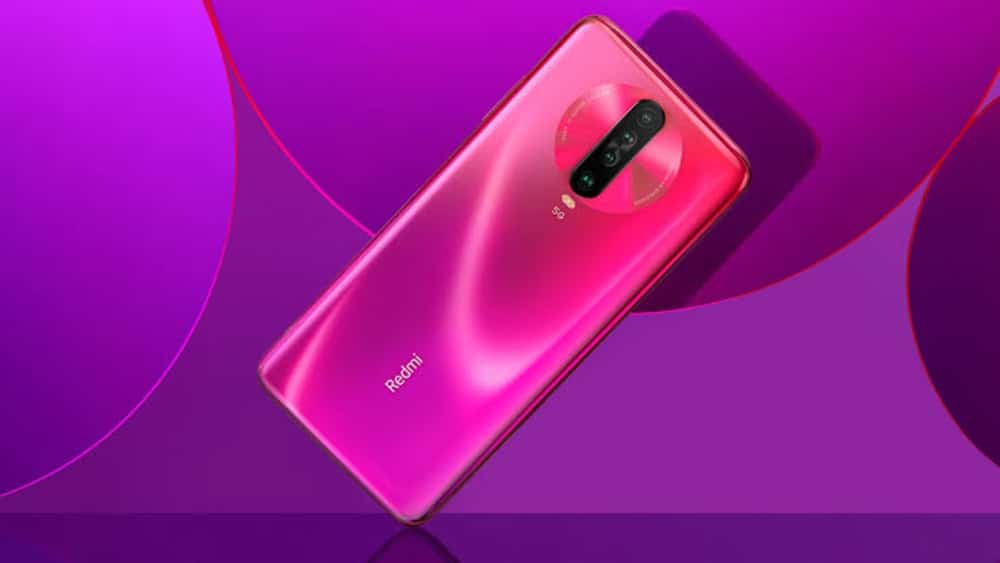 The Poco X2 is arriving in India in 4 days. Rumors around the device being a rebranded Redmi K30 have been going around for a while now but a newly released teaser from the company pretty much confirms it.

Poco India’s official Twitter account has posted another teaser that briefly shows the device from a few angles in a short video. While the clip isn’t perfectly clear, it is obvious that the device is, in fact, the Redmi K30 in purple color.

The fingerprint sensor on the side that doubles as a power button can be clearly seen in the footage, but what makes it evident is the camera cutout at the back, which is exactly the same as on the Redmi K30.

The Redmi K30 comes with a 6.6-inch LCD with a 120Hz screen refresh rate. It is powered by the Snapdragon 730G chipset that is optimized for gaming and has a memory configuration of up to 8GB/256GB. It has a 64-megapixel quad-camera setup at the back and a 4500 mAh battery with 27W fast charging.

There are going to be a few differences in the rebranded version with a different chipset or memory configuration, but the general outline of the specifications is clear.

Poco X2 will be officially announced in India on February 4. Stay tuned for updates.