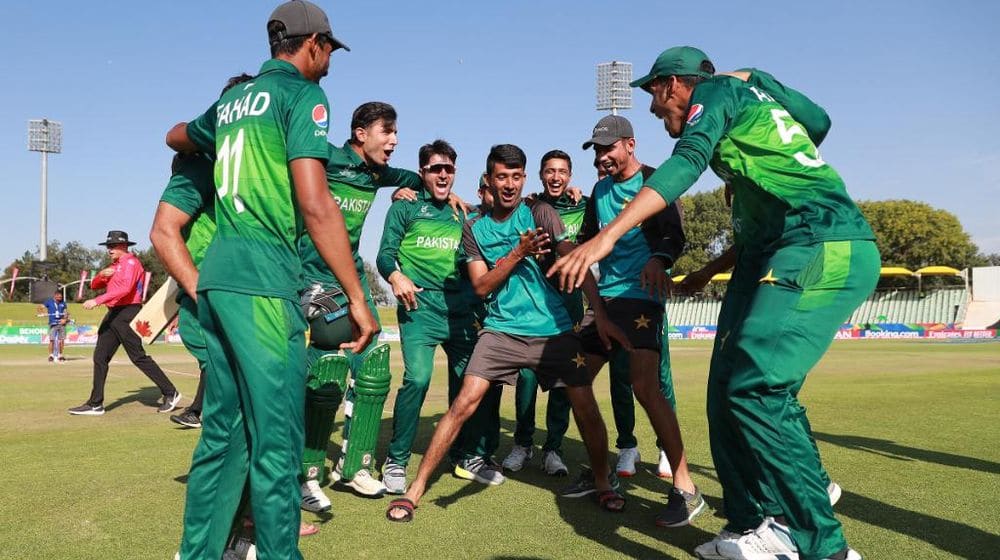 A Pakistan-India clash is always the most-talked-about happening in the sports arena, especially hockey and cricket. Whether its the Women’s cricket, senior men’s cricket to youth cricket, these matches are hard to ignore.

Pakistan’s win in the quarter-finals over Afghanistan has given us the chance to witness the intense sporting rivalry once more and the Green Shirts will take on India tomorrow.

To save you the hassle of looking for information on Pakistan-India semi-final, we have compiled it all here: all you need to know about the high-octane match.

In the last 5 completed matches between the two teams, India Under 19 has enjoyed an upper hand, defeating Pakistan Under 19 on 4 occasions.

However, these numbers are not significant as players come and graduate to the next level in a matter of years if not months. The last time two teams met was in Asia Cup when India U19 won by 60 runs while defending 305.

The second semi-final will take place between Bangladesh and New Zealand at Potchefstroom on 6th February.

Which team do you think will reach the final? Let us know in the comments section.