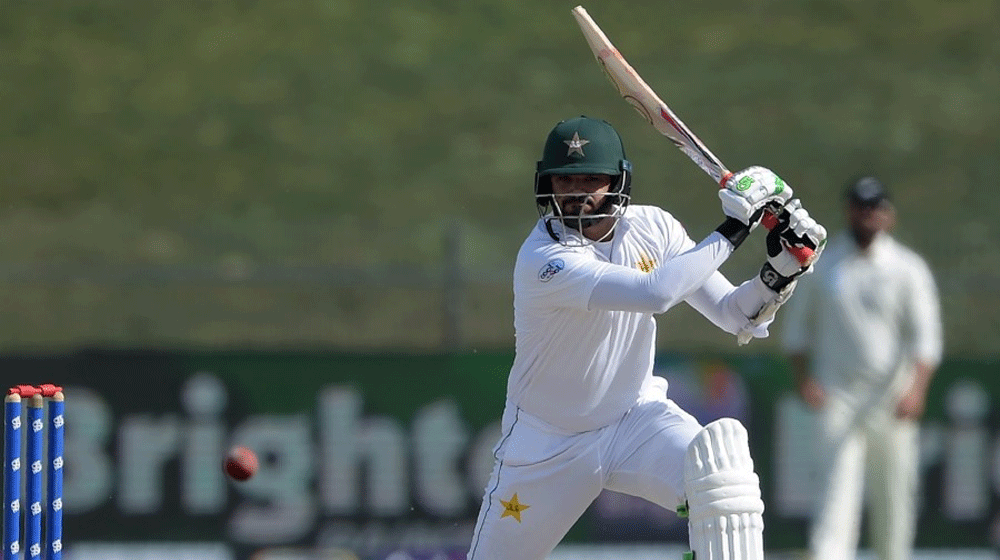 The national men’s selection committee has named a 16-player squad for the first ICC World Test Championship fixture against Bangladesh to be played in Rawalpindi from 7-11 February.

Two changes have been made in the side that was named for the two ICC World Test Championship Tests against Sri Lanka.  Kashif Bhatti and Usman Shinwari have been left out, but they remain in the red-ball plans and have been advised to continue their training and preparation.

While Kashif didn’t play against Sri Lanka, Usman made his only appearance in the Rawalpindi Test where he took one for 54.

We have followed the horses for courses policy for the Test against Bangladesh. I know the two players who have been left out will be disappointed, but they remain firmly within our plans for the red-ball cricket we are scheduled to play later this year. Following our convincing victory in Karachi, I don’t envisage any major changes in the playing line-up but we have tried to cover all our bases just in case the wicket has any surprises for us.

The Pakistan team will depart for Rawalpindi on 3 February, where it will fine-tune its final preparations from 4 February.