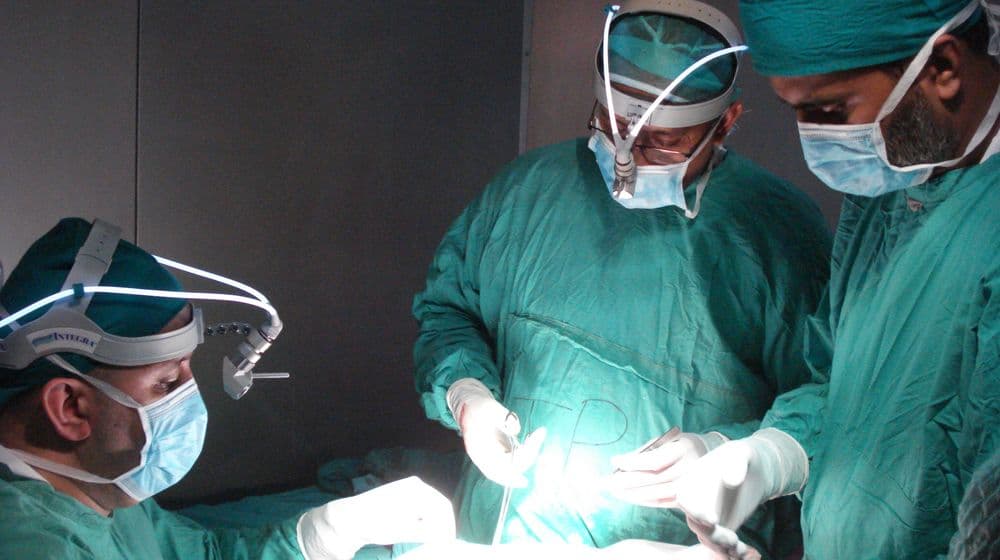 Lahore’s Sheikh Zayed Hospital has been barred from performing liver transplants following the death of three patients in a single month during treatment.

The ban has been imposed by the Punjab Human Organ Transplant Authority. The regulatory authority has also formed a 6-member fact-finding committee to probe into the incidents of deaths during procedures.

Professor Naila Zafar will head the committee which will be identifying the underlying causes of the deaths of patients identified as Riaz Hussain, Naseem Bibi who couldn’t survive after her son donated his liver, and Umar Farooq who donated his liver to his mother.

According to reports, the hospital has performed over 130 liver transplants since 2012, the majority of which have been highly successful.