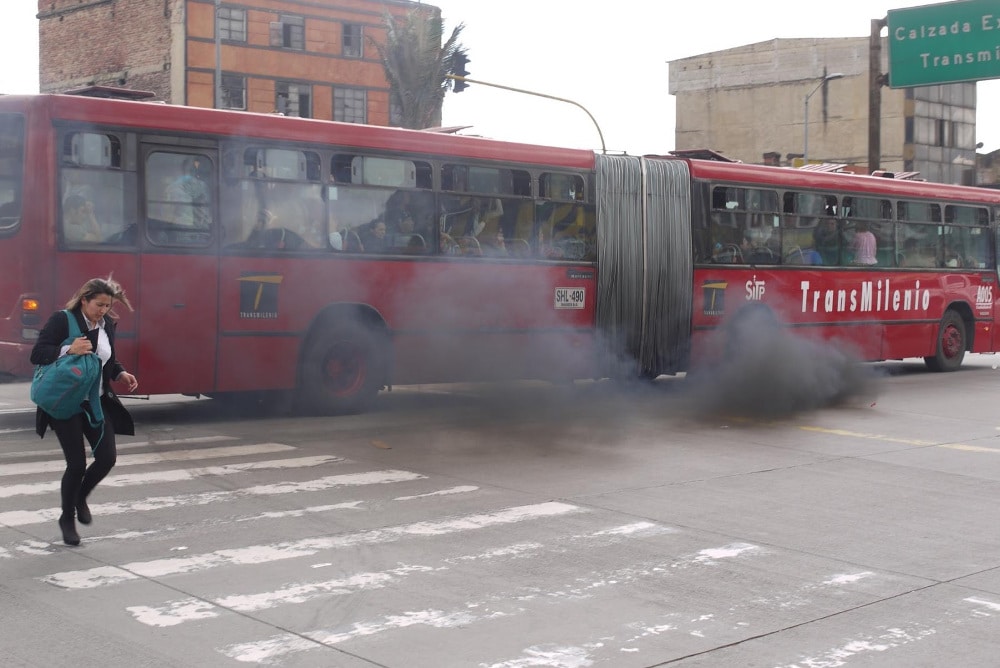 Multiple vehicles of different sizes creating pollution in Quetta have been banned by the Balochistan Environmental Protection Agency (EPA).

Muhammad Khan, an official at Balochistan EPA said that the government phased out 100 buses last month which were causing pollution. They were operating on intercity routes and various city thoroughfares using ‘non-compliant diesel fuel’ which had a high ratio of hazardous sulfur dioxide.

Khan added that in a bid to curb air pollution, the government has imposed a ban on two-stroke auto-rickshaws in the city as they had been contributing to the recent smog outbreak in the city.

Our teams are equipped with proper gadgets to check the emission of vehicular fleets at random. At present, most of the air pollution is mainly due to increased vehicular emissions and unbridled cars entering in the Quetta city.

Khan said that the body has sent notices to both public and private departments that had a large number of buses running in the city and asked them to maintain them properly to decrease pollution.

“It is also the responsibility of the masses to avoid such practices and bring behavioral changes for a clean environment,” he urged.