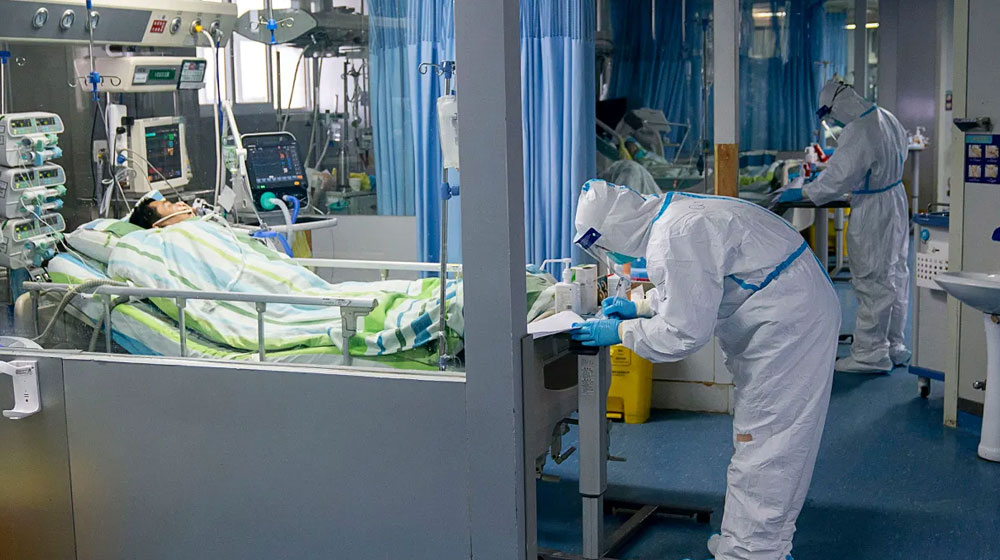 The number of Pakistani students in China diagnosed with coronavirus has increased to five, according to the Chinese Ambassador to Pakistan Yao Jing.

“There are not four… five have been confirmed,” the Chinese ambassador told media, clarifying that none of the affectees are from Wuhan, the epicenter of the outbreak.

U-turn: Govt Withdraws Flight Ban to China Within An Hour

All five students infected with the virus are studying in Guangzhou, he said, adding that they are, however, suspected to have carried the virus from their visit to Wuhan before being diagnosed.

Jing mentioned that the Pakistani students were immediately isolated and shifted to a hospital. He highlighted that their condition has improved, and they are progressing.

Coronavirus: Suspicious Passengers at Airports to be Kept in Isolation for 15 Days

The information I got yesterday is that health is improving. So don’t worry, there won’t be any bigger problem for them.

Responding to a question regarding the evacuation of Pakistani students from China, ambassador Jing maintained that his government is trying to control the spread of the novel virus outside the country.

So, evacuation sometimes is risky. This is the scientific recommendation that for safety and health, it is better to stay where you.

It should be noted that the deadly virus has so far claimed 560 lives in China.