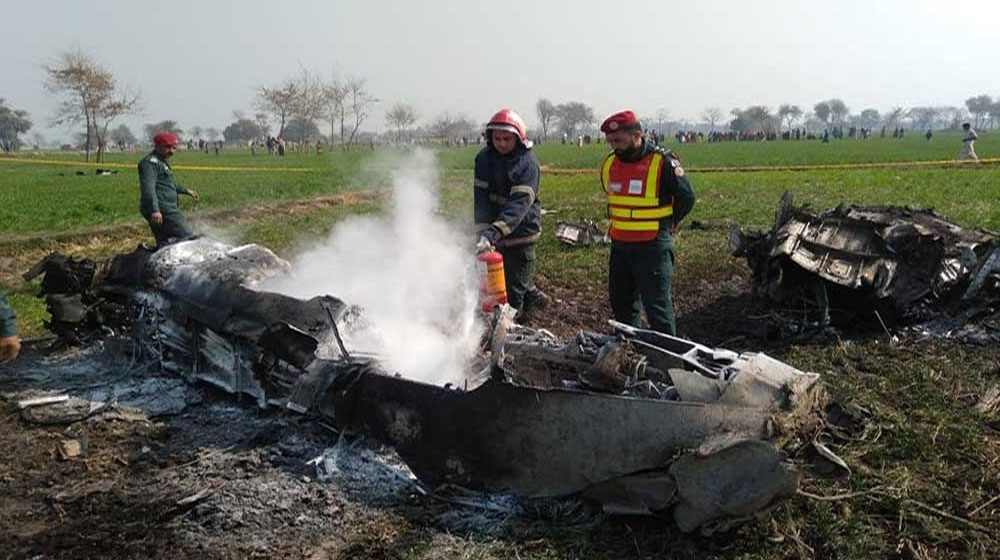 A Pakistan Air Force (PAF) trainer jet has crashed near Shorkot, a district of Jhang city in Punjab, PAF spokesperson has confirmed.

According to the official statement, the Mirage jet developed a technical fault when it was on a training mission on Friday morning. The pilot successfully ejected before the crash and remained unhurt. No human or financial loss was reported in the incident.

The Air Headquarters has formed a committee to identify the cause behind the crash.

Note that this is the second crash within a month. On January 7, 2020, a PAF training aircraft, FT-7, had crashed near Mianwali. Both pilots, Squadron Leader Haris bin Khalid and Flying Officer Ibaadur Rehman, had embraced martyrdom in the incident.