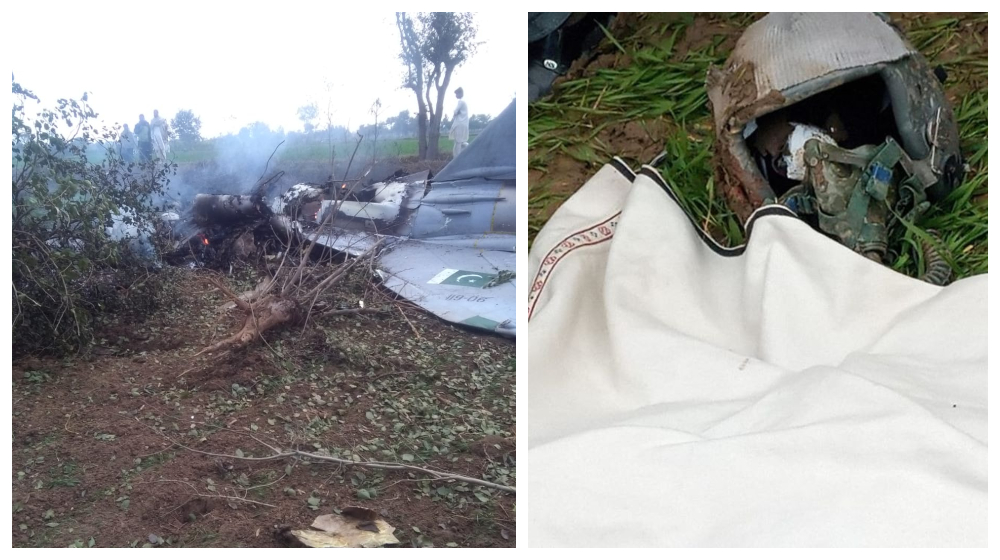 Reports are emerging that two Pakistan Air Force (PAF) pilots onboard an FT-7 trainer jet have embraced martyrdom near Mianwali.

According to initial reports, Flying Officer Ibad and Squadron Leader Haris could not survive the crash earlier today.

In 2018, PAF lost two pilots including Wing Commander Umar and Flying Officer Israr near Peshawar Air Base on 26th June. The jet crashed during a regular training mission.

Note: It’s a developing story and will be updated as more details emerge.