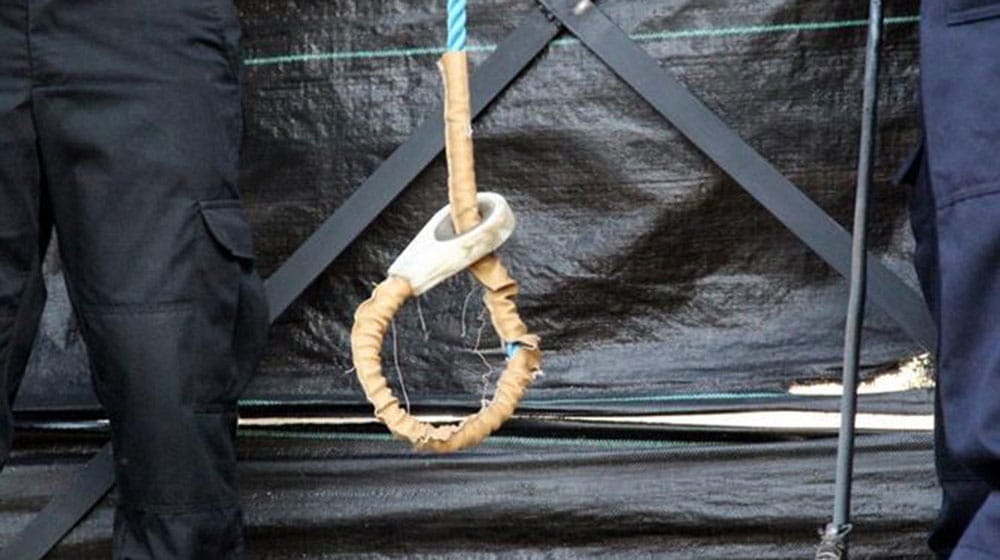 The National Assembly has passed a resolution with the majority being in favor of public hanging of those who sexually abuse children.

The resolution was adopted with a majority despite resistance from the Pakistan Peoples Party (PPP) and some of the government lawmakers. The Minister for Science and Technology, Fawad Chaudhry, is among the legislators who opposed the idea.

Everything You Need to Know About Zainab Alert Bill

While tabling the draft proposal in the lower house, Ali Mohammad Khan said that Prime Minister Imran Khan is also in favor of a hanging punishment for pedophiles.

When we raised the issue of a public hanging in the National Assembly’s standing committee on Human Rights headed by Bilawal Bhutto Zardari, it was opposed.

He sought support from the opposition benches to ensure capital punishment for child rape convicts.

The former prime minister and PPP lawmaker, Raja Pervaiz Ashraf, opposed the move. He said that Pakistan is a signatory of a United Nations (UN) Charter that prohibits public hangings.

Ahead of the voting, the lower house was briefed that the federal capital has witnessed a slight decrease in the incidents of sexual harassment of children in the year 2019 with 60 cases as compared to 66 in 2018.

The parliament was told that as many as 75 child-rape accused were arrested and prosecuted in 2019 in contrast to 80 arrests the corresponding year.

It was highlighted that a weak prosecution was the reason behind the slow processing of such cases as only one suspect was convicted in 2019.