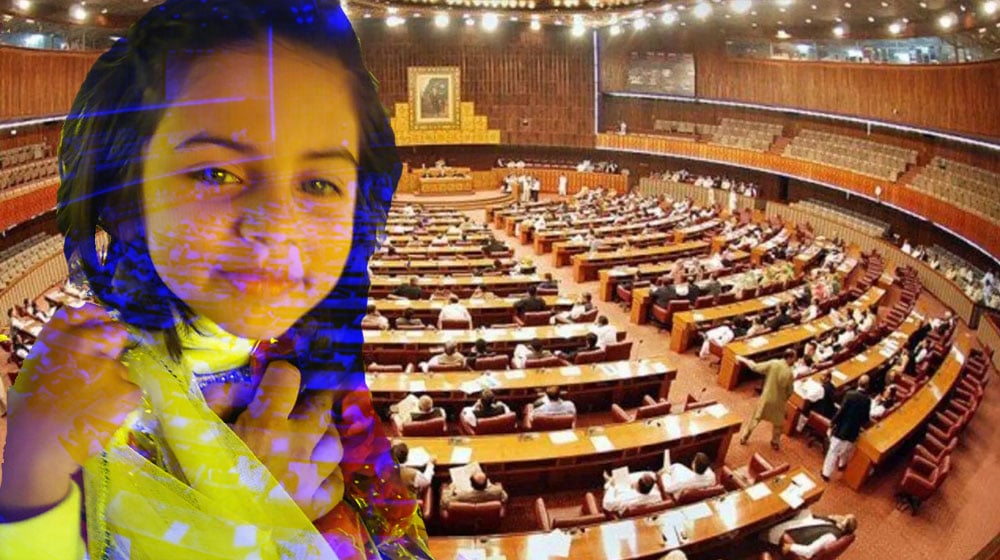 The parliament has recently passed the Zainab Alert, Response, and Recovery Act, 2020, eight months after it was presented in the National Assembly.

The bill has now been forwarded to the Senate for final approval. A go-ahead from the Upper House will make it a law.

The legislation was mandatory in the wake of a recent wave of child abuse in parts of Punjab and Islamabad. The bill is named after Zainab, a seven-year-old girl who had been abducted and murdered after rape in early 2018.

As the Senate looks into the bill, which aims to protect the children from abduction and sexual abuse, let us walk you through all the essential features of the draft.