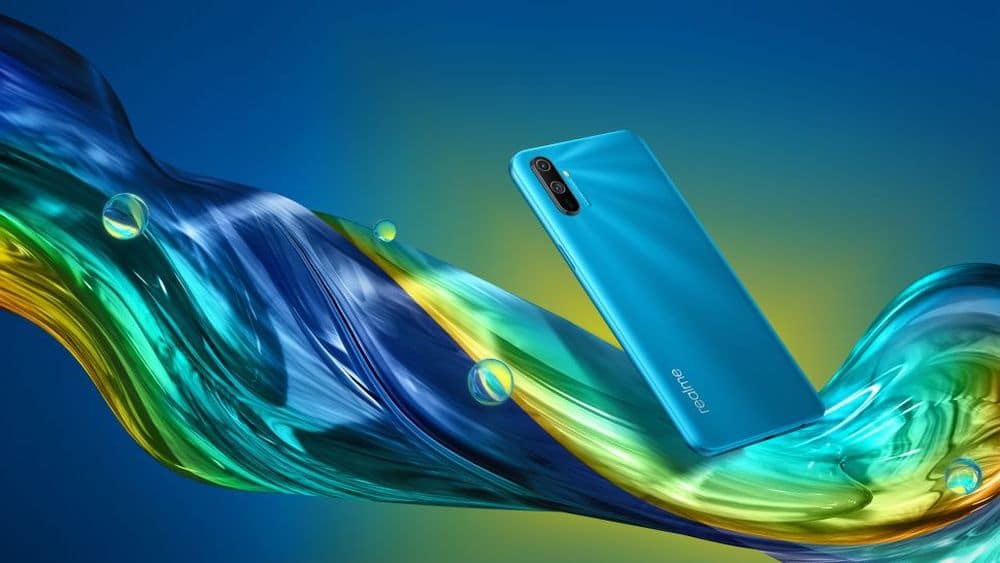 The first budget smartphone to feature the all-new Helio G70 chipset i.e., the Realme C3, has been officially launched in India. As compared to its predecessor, the smartphone comes with a larger display and a larger battery. The highlight, of course, is the chipset that brings gaming capabilities to entry-level smartphones. The Realme C3 is being advertised as the “superstar of entertainment.”

As far as the aesthetics are concerned, the smartphone looks pretty much like the Huawei Nova 3 and 4 series. it has a similar rear camera module at the top left, a waterdrop notch, and a slightly thick chin bezel. It is available in Blazing Red and Frozen Blue colors.

The Realme C3 is built around a 6.5-inch IPS LCD display featuring HD+ resolution of 720 x 1600 pixels and a tall 20:9 aspect ratio. According to the manufacturer, the smartphone features an 89.8% screen-to-body ratio. 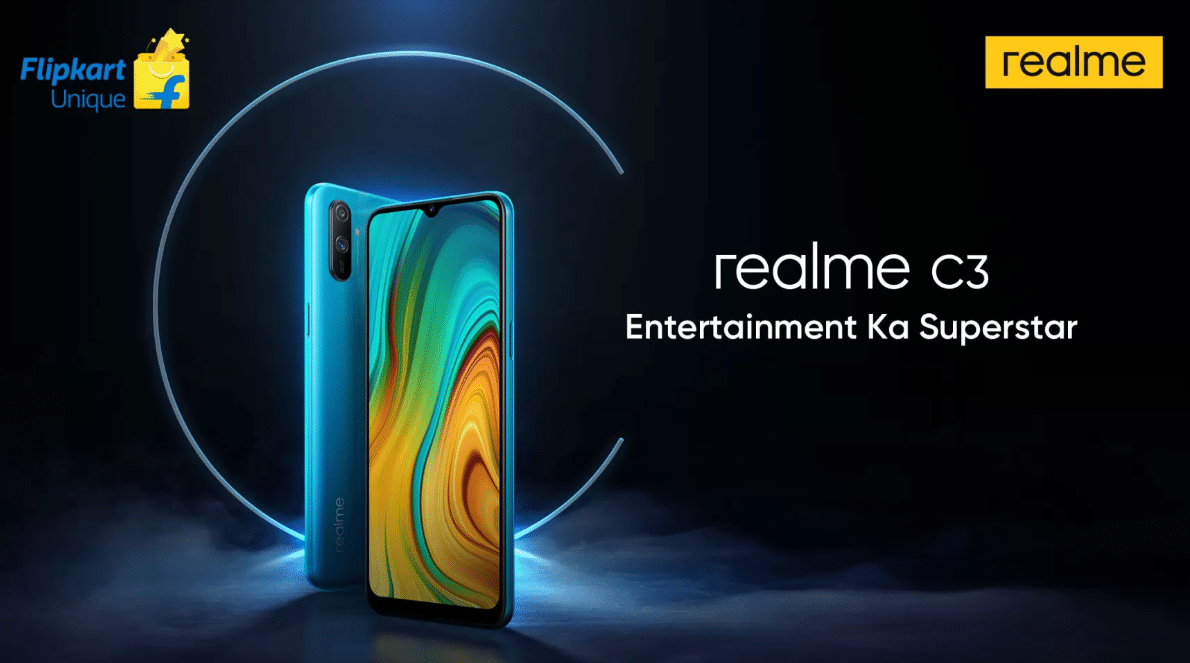 As for the innards, the smartphone is powered by the newly launched; gaming-focused 2.0GHz Helio G70 chipset topped with ARM G52 graphics card. The SoC is coupled with 4 GB of LDDR4x RAM and maximum internal storage of 64 GB.

On the software front, the Realme C3 comes with the latest Realme UI skinned Android 10. The new Realme UI is nothing but a customized version of the ColorOS 7 that comes with added features including interesting system animations, Focus Mode, Smart Gestures, three-finger screenshot, Dual Mode Music Share and personal information protection.

At the back, the Realme C3 comes with a dual-camera setup featuring 12 MP primary shooter and 2 MP depth sensor. Even though these camera specifications are pretty modest, considering the price bracket this smartphone belongs to, the specs are pretty reasonable. At the front, the C3 is equipped with a 5 MP single shooter.

The whole package is fueled by a 5,000mAh battery with no support for fast charging. Although, it does come with support for reverse charging that allows it to be used as a power bank.