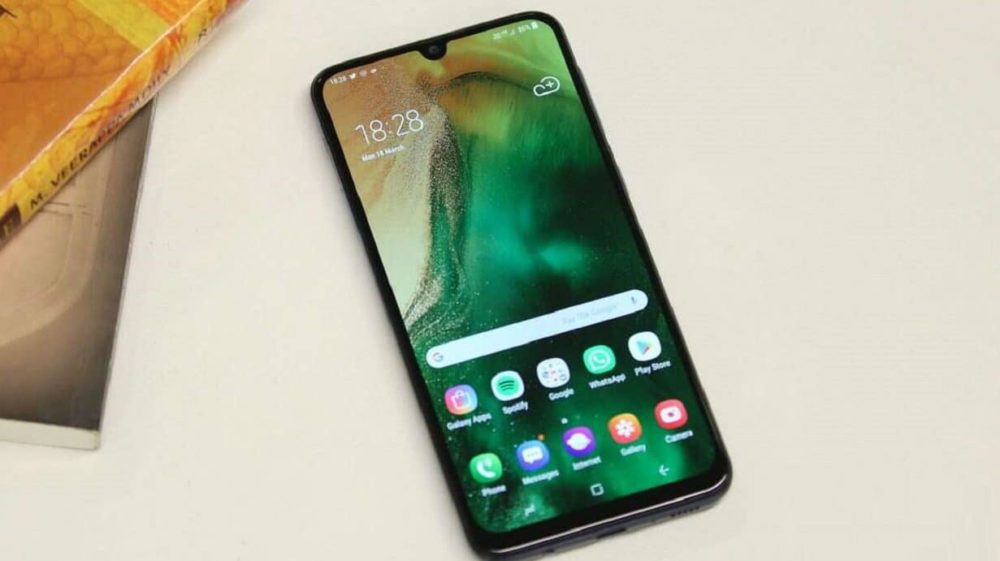 Samsung, after years of cheapening out its budget phones, has finally started working on the mid-range segment. The Korean Tech Giant, in order to compete with Chinese OEMs like Xiaomi and Redmi, released its online-only Galaxy M series in the lower mid-range segment. The Galaxy M30, Galaxy M20, and Galaxy M10 were launched in early 2019. The company has now started working on their successors and has released teasers along with some vital information about the upcoming Samsung Galaxy M31. 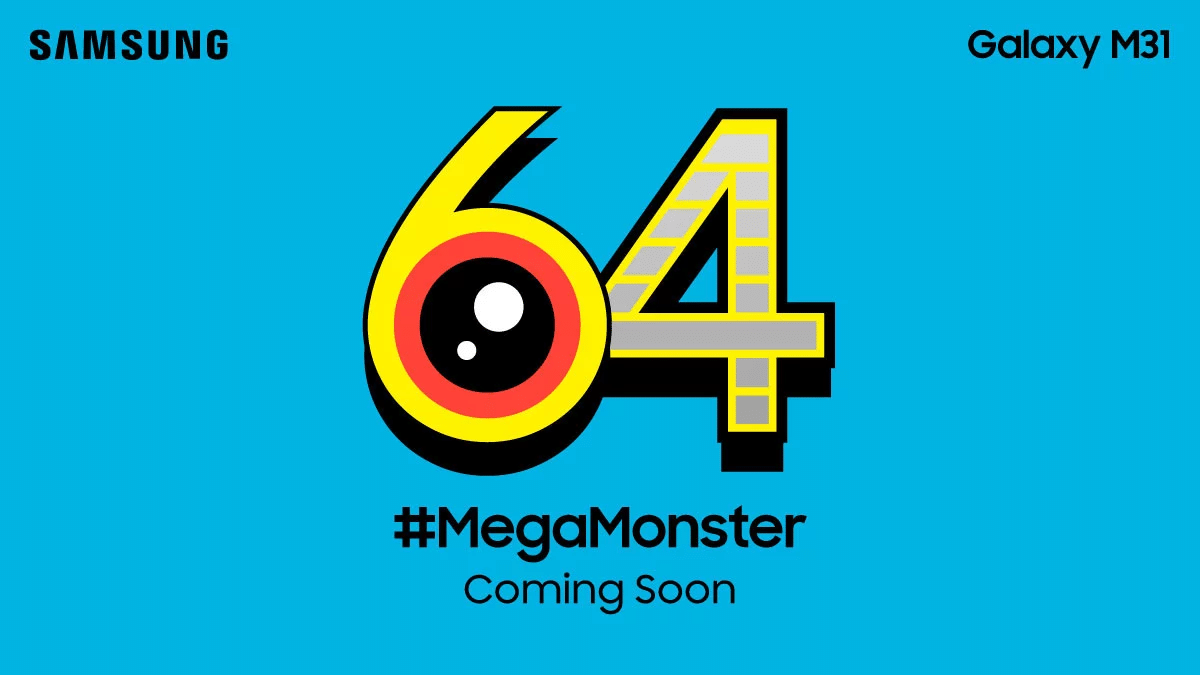 According to the leak, the Smartphone will be built around a 6.4-inch S-AMOLED display featuring an infinity-U notch. The display will most probably support HD+ resolution.

As far as the aesthetics are concerned, we don’t exactly know what the phone will look like, but according to analysts, it will not come with anything exciting. Instead, it will feature the basic M-series look. According to rumors, it will come with a rectangular camera module that will house four cameras arranged in an L-shape with an LED flash.

On the software front, the Galaxy M31 is expected to come with Android 10 and the latest One UI 2.0.

The exact camera specifications are not known; however, according to the teaser, the smartphone will come with a 64 MP primary sensor joined by an ultrawide shooter, a depth sensor and a macro lens.

Details about the front camera are still unknown.

The Galaxy M31 is expected to sport a gigantic 6000 mAh battery backed by 15W fast charging. The pricing and availability of the smartphone will be revealed in the upcoming days.