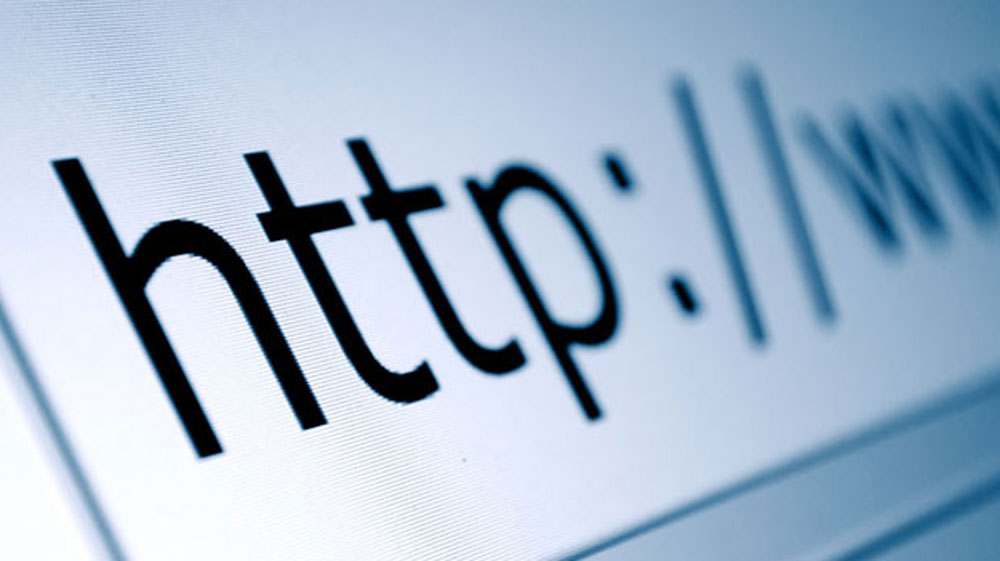 The Supreme Court of Pakistan has stopped the government from collecting federal excise duty (FED) from the internet companies.

The court has dismissed Federal Board of Revenue’s (FBR) appeal for tax collection, ruling that internet services are exempted from FED, in an order issued today.

The question involved in the instant petitions was, ”As to whether, despite clear exemption from payment of Federal Excise Duty (“FED”), on internet services, as granted by the Federal Excise Act, 2005 (the Act), transmission of voice contents through internet would attract levy of FED, as is chargeable on telecommunication services.”

The respondent Wi-Tribe Pakistan Limited, which holds a wireless local loop license, was issued a show cause notice for non-payment of FED on Internet services on account of services falling under the scope of “telecommunication services” rendered for the period from January 2011 to December 2012.

Order in original was accordingly passed on 25.2.2014, and the appeal filed by the respondent there-against failed. However their appeal before the Appellate Tribunal Inland Revenue (the Tribunal) was allowed. The Tribunal held that since internet services are exempted from FED, the ‘voice content’ transmitted through internet also enjoys such exemption.

The learned Islamabad High Court upheld the Tribunal’s decision through the impugned judgment.

”Indeed telecommunication services attract levy of FED. Under Section 3 of the Act, the said services are listed at S.No.6 of Table-II, bearing heading 98.12, in the First Schedule of the Act. However one such service, being the internet service, has been exempted from whole of excise duties. Internet service has thus been specified at S.No.2 of the Table-II of the Third Schedule of the Act, which table enumerates the services which are exempted from duty, relevant portion of the said item is, for the ease of reference, reproduced here under:-

The above signifies two important aspects in the present context. Firstly that not all the communication services attract levy of FED.

Secondly internet service, in the context of the Act, falls within the category of communication services, and the same do not attract levy of FED. It may be crucial to note here that while granting exemption as above, no exception has been created and no categorization effected, as to the nature, usage, character or application of the internet facility, read the order.

Thus it can safely be said that all telecommunication facilities availed through internet are exempted from FED irrespective of their nature. Admittedly the respondent, at least in the present context, are internet service provider (ISP), and charges for such service only, added the Supreme Court.

The order further read that ”Though a customer may utilize internet facility for various different purposes, such as browsing, downloading and/or availing various applications like “WhatsApp”, “Skype”, “Facetime”, “Imo”, for audio, (voice content) and/or visual transmission, however, ISP has no concern with such applications/ facilities, nor does he provides or controls the same or charge any fee/amount therefor.”

”The fee/amount that ISP charges from its customer is for the internet connectivity only. In fact no amount is charged even by the application provider for availing the said application, the facility being free of charge, and also since it has not even been claimed that any rate of any fee or charge has been determined, or prescribed therefore.”

Whereas telecommunication services were otherwise, liable at the relevant time to duty @ 17% of the charges, and on this corollary, in terms of sub-section (2) of Section 12 of the Act, the internet services, which fall within the category of telecommunication service also would have, but for the exemption, been liable to FED at the rate dependent upon the fee charge therefor, however since there is a zero charge in respect of internet service, as neither any amount is paid nor is any prescribed, no duty can therefore be charged due to this handicap also, stated the order.

It may also be noted here that the fee charged by an ISP is either by way of a package (fix charges) or on the actual usage of the internet data which is measured in bytes there is however neither any mechanism, device or formula to decipher or segregate such consumption in terms the various utilities the same is put to separately, nor has the petitioner devised any mechanism, criteria or formulate, to achieve the same and has also not framed any rules, regulations or a policy in that regard and rightly so.

It hardly need any mention that the charges on the subject can only be imposed in unambiguous and categorical terms, and not by presuming any intendment. It is now well settled that a fiscal provision of a statute has to be construed literally in favour of the tax payer, said the order.

Moreover, the Apex court stated ”As discussed earlier, internet services/facilities are wholly exempted from FED. Nothing extraneous can be read into the relevant entry to qualify or restrict such exemption. The respondent cannot be allowed to be deprived of the statutory benefit through misinterpretation and misreading, as attempted by the department. Even in case of any ambiguity regarding any exemption or concession, the same is to be resolved in a manner beneficial to the tax payer and not in the manner that would lead to obliteration of his rights and liabilities.”

In view of the foregoing, the Supreme Court has found the impugned judgment, in consonance with the law, the same does not call for any interference by this Court. The petitions were accordingly dismissed.