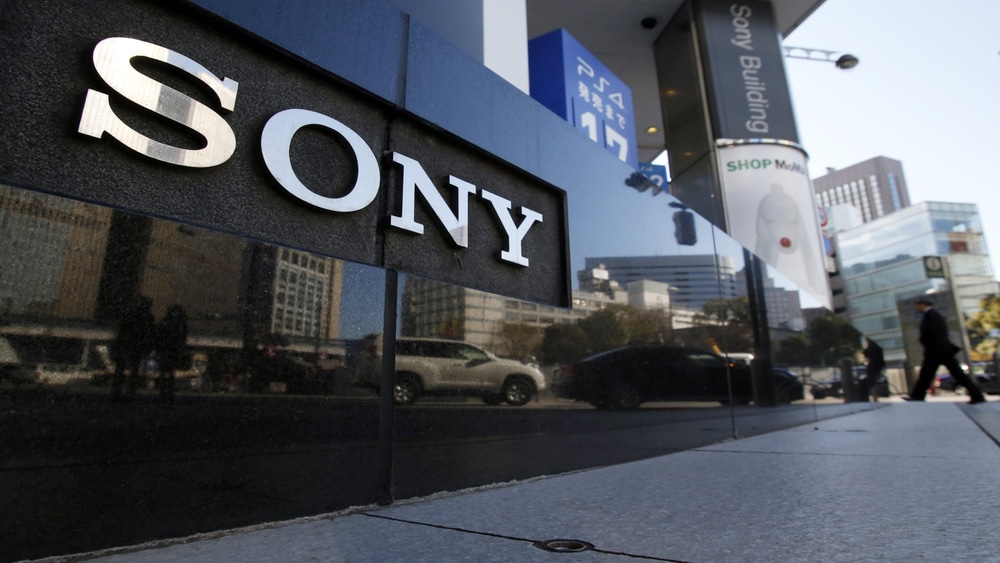 The Mobile World Congress (MWC) event is set to take place two weeks from now. It is one of the world’s biggest consumer electronics exhibitions that attracts major tech companies worldwide.

This year, however, is going to be a little bit different as several companies have withdrawn from the event due to the coronavirus outbreak. After LG, ZTE, Nvidia, and Ericsson, Sony and Amazon are the latest ones to confirm their absence.

Sony has released a statement which explains its withdrawal as follows:

Sony has been closely monitoring the evolving situation following the novel coronavirus outbreak, which was declared a global emergency by the World Health Organization on January 30th, 2020. As we place the utmost importance on the safety and wellbeing of our customers, partners, media and employees, we have taken the difficult decision to withdraw from exhibiting and participating at MWC 2020 in Barcelona, Spain.

Amazon also explained their situation with a similar reason in a statement provided to TechCrunch earlier this week. The company usually doesn’t participate in major consumer electronic events but Sony, on the other hand, has revealed several of their important devices including the Xperia 1 flagship that was unveiled last year.

The Japanese tech company will instead make its announcements through its YouTube channel this year at an unnamed date.