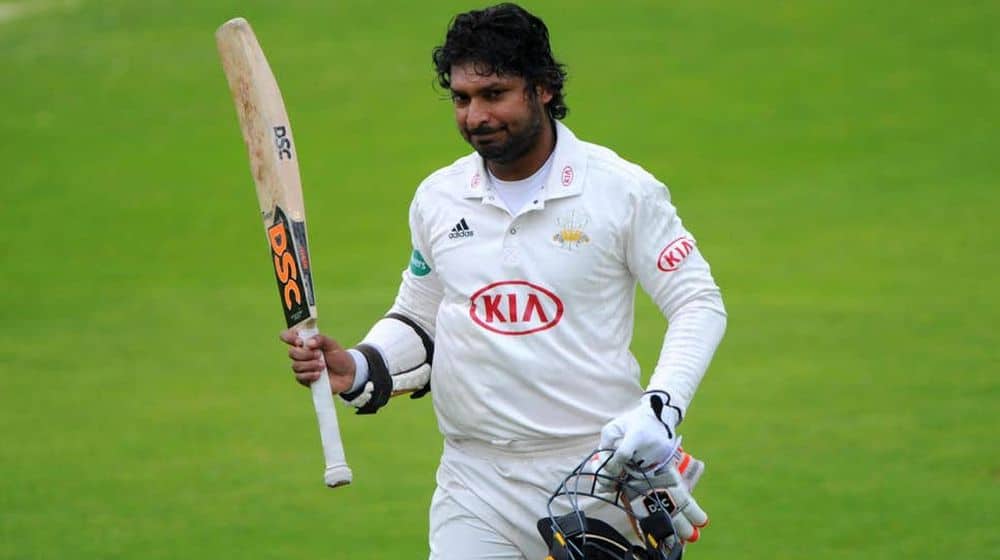 Pakistan Cricket Board (PCB) has announced the itinerary for Marylebone Cricket Club (MCC) in a press release earlier today.

The club led by their President, Kumar Sangakkara, will start its tour to Pakistan with a T20 match against Lahore Qalandars on 14th February. For those who don’t know, MCC is the guardian of the laws of the game.

Here’s the schedule for MCC’s tour of Pakistan:

MCC’s squad for the tour is listed below:

MCC’s tour is a part of PCB’s efforts to resume top-flight cricket in Pakistan. With South Africa also planning to visit the country for a 3-match T20I series in March, the future of home cricket for Pakistani fans looks very bright.

What are your thoughts on the tour? Let us know in the comments section.