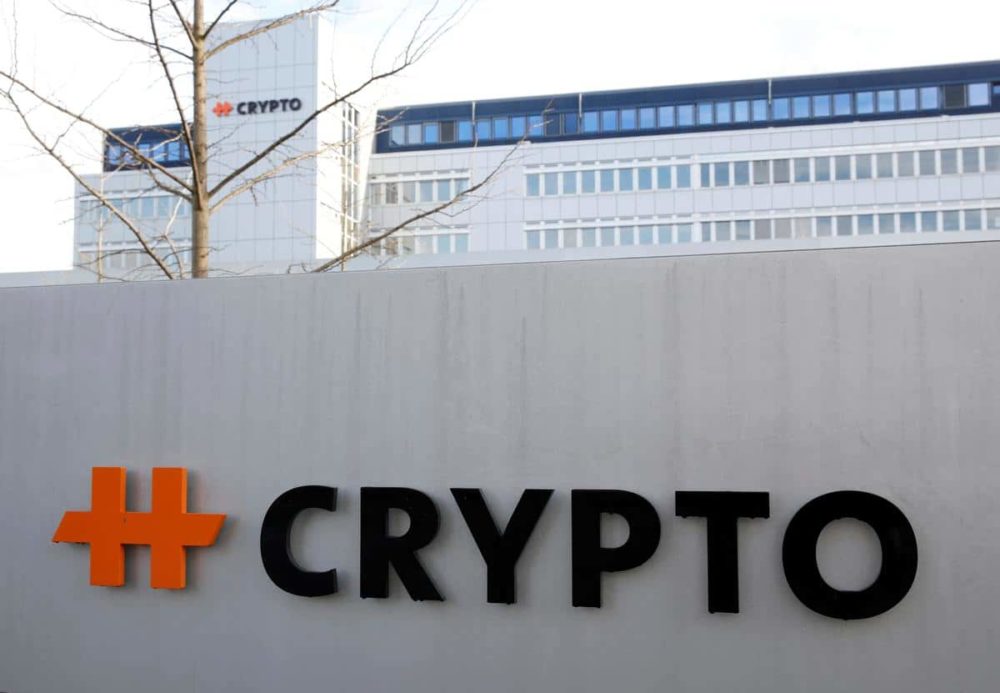 A Swiss encryption machine company, Crypto AG, is in the spotlight due to alleged involvement with the CIA in the spying of all the countries in business with the company and trusted it to help keep information about their diplomats, soldiers, and spies safe.

For years, countries around the world have relied on a single company to help encrypt their communications and internal matters. Originally called AB Cryptoteknik, the company made mechanical crypto encryption devices but struggled to sell it to nations. They caught their first break when the American Central Intelligence Agency (CIA) contracted them to build code-making machines for their troops during World War II.

Since then, the company has made millions of dollars by selling its equipment to over 120 countries. Most notably, its clients included Pakistan and India, as well as Iran, Libya, Saudi Arabia, Egypt, Japan, etc.

However, in some leaked documents published by the Washington Post, it has come to light that none of the company’s clients were aware of the fact that Crypto AG was secretly owned by the CIA, with a classified partnership with West German intelligence (BND). The CIA describes pulling this off as “the intelligence coup of the century”.

The crypto devices that were sold to various nations were designed in such a way that the agency was easily able to decrypt and read all messages that were being sent by the company’s client. The operation was internally known as “Thesaurus” and later on “Rubicon”.

Foreign governments were paying good money to the U.S. and West Germany for the privilege of having their most secret communications read by at least two (and possibly as many as five or six) foreign countries.

Most notably, during the 1979 hostage crisis in Iran when students stormed the US Embassy and took more than 66 people hostage, the CIA was able to constantly monitor the mullahs, their whereabouts, and communications.

Many former employees of the company were shocked and had no idea when they found out that Crypto AG was controlled by the CIA. BND left the operation in the early 1990s, fearing what would happen if all of it was exposed but the CIA continued exploiting the crypto machines. Liquidating in 2018, Crypto AG was the leading provider of encryption services. The company was sold to 2 different companies, Crypto International and CyOne Security, and both them denied their involvement with the CIA. CyOne Security, issued a statement when the above allegations came to light:

Since the start of its business activities, CyOne Security has been 100% owned by four Swiss private individuals. It is completely independent of the former Crypto AG. CyOne Security has no ties with any foreign intelligence services.

Responding to the allegations, a Crypto International spokesperson also said:

Crypto International is a Swedish owned company that in 2018 acquired the brand name and other assets from Crypto AG … We have no connections to the CIA or the BND and we never had.

The Swiss government also denies any knowledge of the nature of such an operation and has launched an investigation into the matter on Tuesday.

You can read more about this on the original report by The Washington Times.