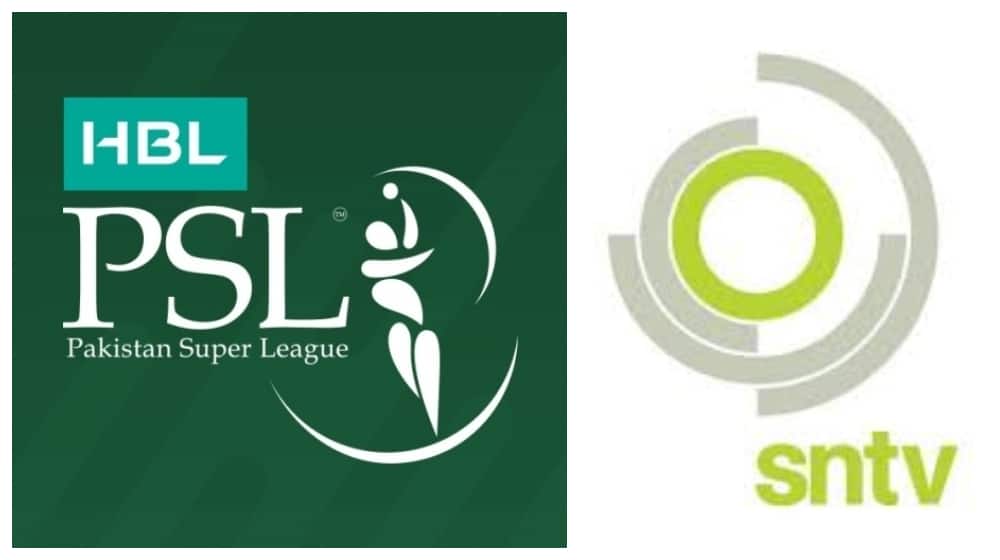 In a major boost to the coverage of Pakistan Super League (PSL) 2020, the Pakistan Cricket Board (PCB) and Sports News Television (SNTV) reached an agreement that will provide news broadcasters around the world access to match highlights of the tournament.

Along with highlights from all 34 matches, which will be played from 20th February to 22nd March, SNTV’s network of global media organizations will also have access to coverage of all press conferences.

Founded in 1996, SNTV is a world-class sports video partner relied upon by over 1,200 media organizations to fulfill their content needs with 115+ territories reached worldwide.

The PCB is delighted to be partnering with a prestigious global sports news video agency like SNTV for the Pakistan Super League. Through SNTV’s subscribers, the PCB hopes to reach out to millions of viewers and followers of Pakistan cricket across the globe.

“With 36 foreign cricketers involved in the six-team 32-day competition, broadcasters in their territories will be able to highlight their players’ performances, which, in turn, will also showcase the passion and love for cricket in Pakistan. This is critical to our objective of enhancing the image and profile of Pakistan and attract more foreign teams, tourists and foreign investment”, he further added.

“We are pleased to be able to partner with the PCB and offer increased reach and exposure of this year’s PSL via our unique distribution network.

“SNTV already offers extensive international cricket coverage and adding to this, both highlights and news from the PSL will provide our broadcast partners even greater coverage.”