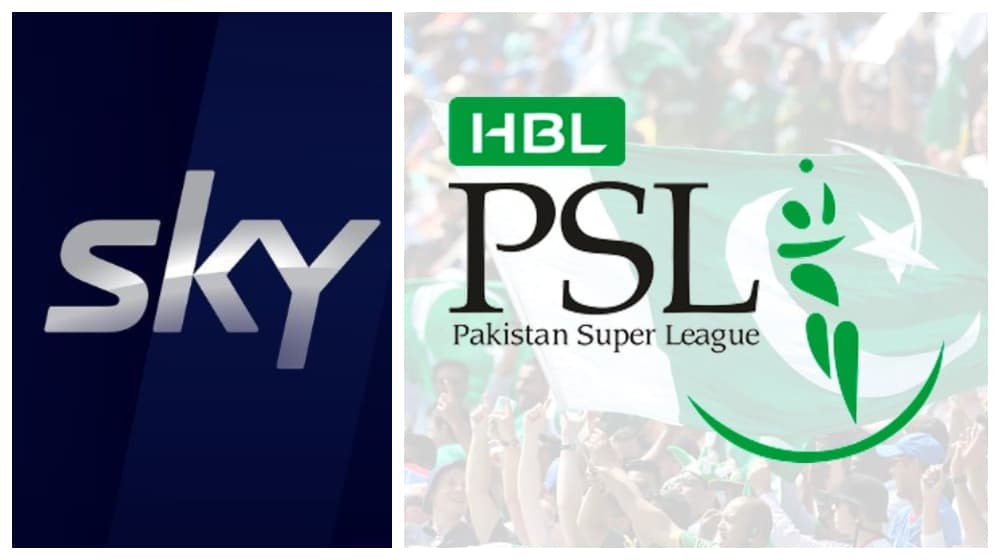 Pakistan Super League (PSL) has become a hugely successful brand throughout the globe. To add to its popularity and reach more audiences, a prominent broadcaster has decided to air the tournament for the first time since its inception in 2016.

Sky will be broadcasting the 5th edition of PSL for fans in New Zealand, who were previously unable to watch the action live on TV.

The news was shared by Tanzil Khawaja, an Assistant Producer for Sky Cricket, on Twitter earlier today.

Massive news that @SKYNZ has decided to show the #PSL for the first time ever. Just goes to show that the brand continues to grow and be ever more attractive.

I'm 100% sure it won't be long before we see the #PSL on a mainstream UK channel.

The official list of broadcasters for PSL 2020 is yet to be announced by the PCB.

The time difference between Pakistan and New Zealand could be a hurdle in garnering viewership. The matches are scheduled at 2:00 pm and 7:00 pm Pakistan Standard Time. For reference, the first match will begin at 10:00 pm in New Zealand, whereas the second match will air at 3:00 am.

The opening ceremony of PSL is scheduled on 20th February at National Stadium Karachi.