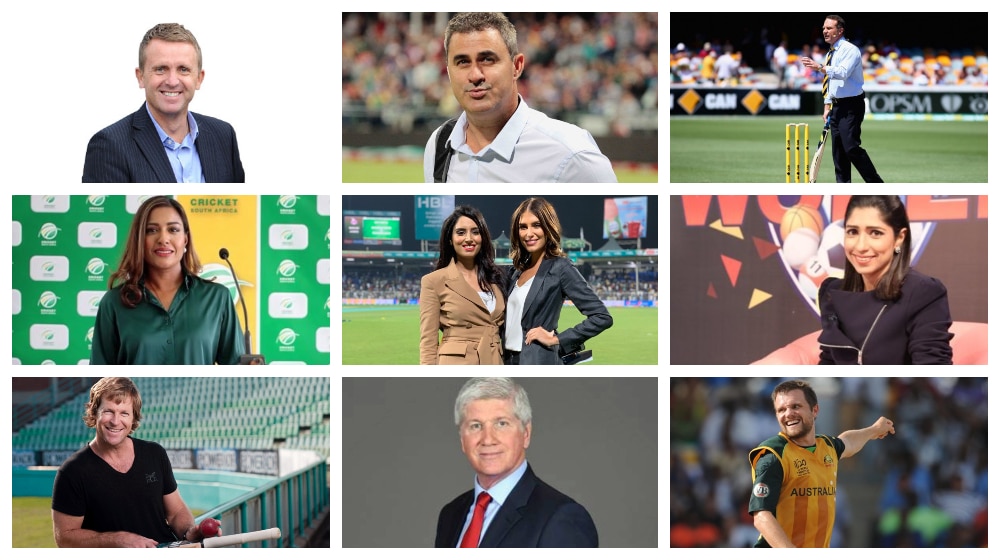 Pakistan Super League (PSL) 2020 is scheduled to start from 20th February with the opening match between defending champions, Quetta Gladiators and Islamabad United.

The excitement around the league is increasing by the day and the arrangements are being finalized by the Pakistan Cricket Board (PCB). This is the first time the entire PSL is scheduled in Pakistan and the cricket fans are anxiously waiting for the cricketing extravaganza.

While the PCB is yet to announce the official list of commentators and presenters, a prominent sports journalist, Umar Farooq Kalson, has tweeted the list. According to him, the commentary panel for PSL 2020 is as follows:

The presenters for the tournament would be the same as the previous year i.e. Erin Holland and Zainab Abbas.

Reports state that Alan Wilkins will not be available for the first few matches, however, he will be back at the start of March.

What are your thoughts on the panel? Let us know in the comments.