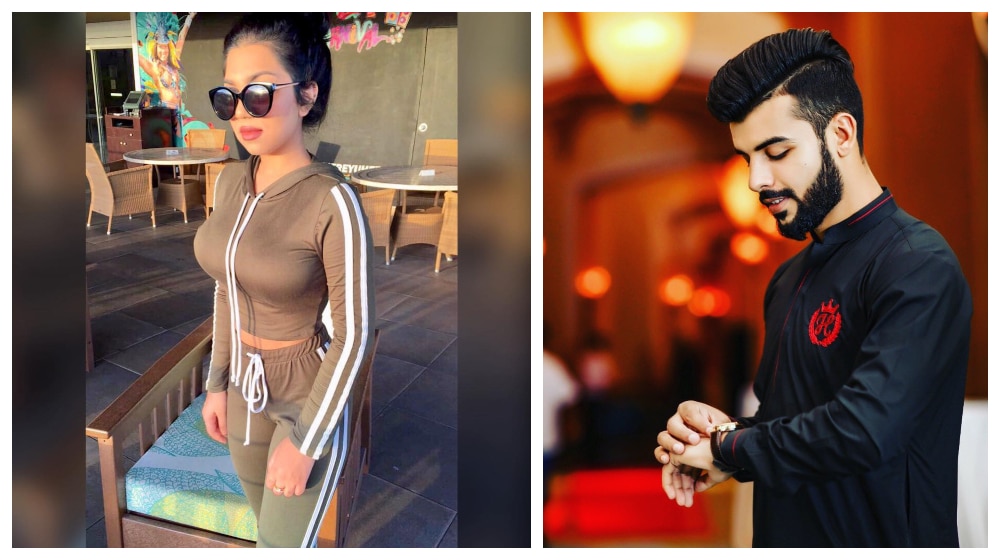 Stardom is a tricky business. It can make or break you, depending on how you handle it. Cricketers are adored as absolute stars in Pakistan and quite a few of these often make headlines for all the wrong reasons.

Last year, Imam-ul-Haq was exposed by his ex-girlfriend who leaked private photos and chats. Before that, Imad Wasim’s scandal with an Afghan girl broke out on social media. Fast bowler Shaheen Shah was also caught flirting with the notorious TikToker, Hareem Shah.

And now, leg-spinner Shadab Khan is in the news for a similar scandal.

A Dubai-based girl, Ashreena Safia, has accused the Islamabad United captain of cheating after being in a relationship for a year. According to her, the cricketer also threatened to leak her objectionable videos and images if she spoke about it on social media.

In a long Instagram post, Ashreena claimed to have spent over $15,000 to be with her boyfriend on foreign tours and leagues.

She had been to Guyana (during CPL), England (during World Cup), Bangladesh (during BBL), and Dubai to spend time with the cricketer on his promises to marry her one day. 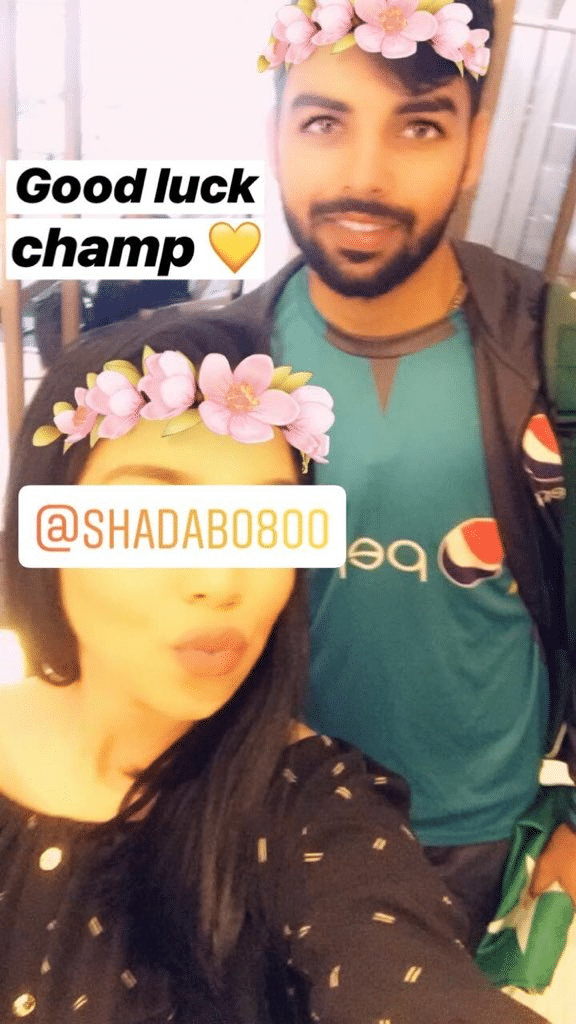 Imam-ul-Haq Apologizes to PCB Over His Recent “Misconduct”

The Pakistan Cricket Board (PCB) is taking the matter seriously, and its anti-corruption unit has summoned the leg-spinner to explain the controversy.

During the hearing on Wednesday, Shadab was reportedly interrogated about the scandal and was reminded of his responsibilities.