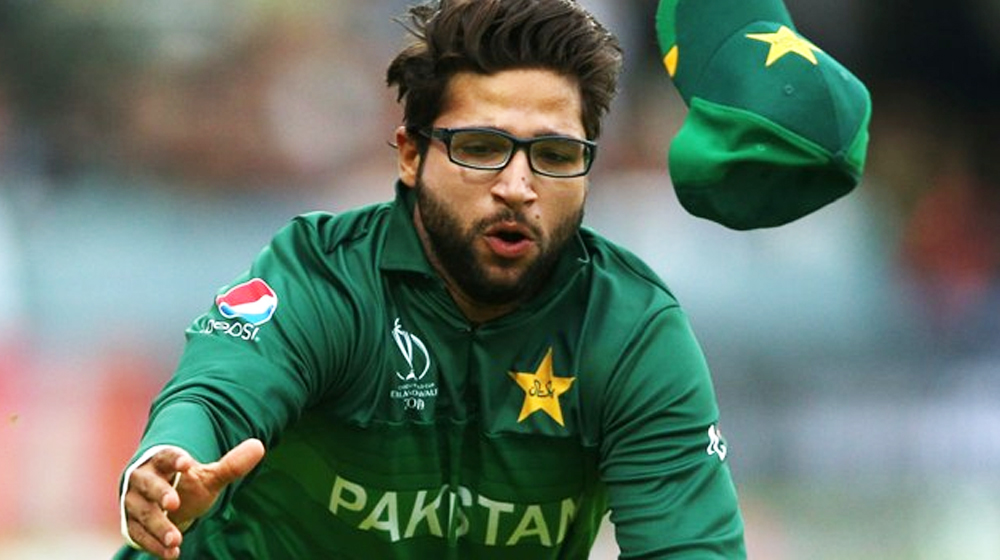 From match-fixing allegations to consistently being inconsistent, Pakistan’s cricket team always remains one step away from making controversial headlines.

In the latest development, Pakistan’s opener Imam-ul-Haq has allegedly been exposed by several women, who accuse him of dating them and being involved with them at the same.

Imam is already fighting to justify his place in the Pakistan national team due to his relationship with the former Chief Selector Inzamam-ul-Haq; with this latest controversy, he will find it even more difficult to do so.

Although these matters remain personal but being a public figure, he is responsible for carrying the pride of the nation. Imam-ul-Haq has not only let down the women he was allegedly involved with but also the entire nation.

The allegations made towards Imam-ul-Haq date back to six months. During the time, he was involved in playing several series for Pakistan including the World Cup.

The biggest question that arises is that: was Imam actually involved in these scandals while on national duty on foreign tours?

It is expected that Pakistan Cricket Board (PCB) will take a look into this matter but nothing for certain right now.

Here is everything you need to know about the controversy:

Women open up about Imam.

So apparently Mr. @ImamUlHaq12 was dating 7 to 8 (that we know of) women and kept using them and manipulating them. He kept telling them the whole time how he’s single. Some of the screenshots attached from girl 1: pic.twitter.com/UzIl98ryAw

Girl number 4:
We don’t know her identity but she came up to one of the girls on Instagram: @ImamUlHaq12 @Inzamam08 @TalhaAisham #MeToo pic.twitter.com/nhp5nDHBsH

Coming towards the end, there are many other screenshots. I have a lot of video/pictorial content as well. I will share them if the victims agree to. #MeToo @ImamUlHaq12 @Inzamam08 @TalhaAisham