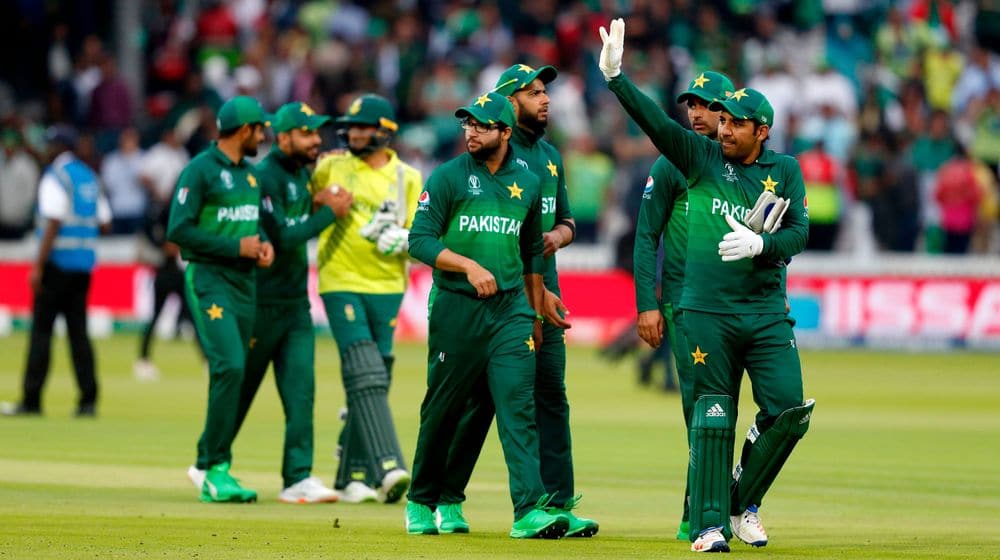 Just when the fans were hoping to witness another high-profile team playing in Pakistan, there has been an unfortunate development.

South Africa’s planned tour to Pakistan has been called off by Cricket South Africa (CSA) to cut off players’ workload. Earlier, CSA had shown interest to play a 3-match T20I series after their India tour.

Pakistan is Hoping to Host Major ICC Events in the Future

Currently, the Proteas are hosting a home series against England, after which, they will host Australia before heading to India.

A strange thing, however, is that South Africa are currently 10th on the list in terms of most matches played since the ICC Cricket World Cup 2019, having played only 13 matches across the formats.

PCB CEO, Wasim Khan, had proposed two options to CSA for the series to counter logistical challenges. They would have either stayed in the UAE before flying to Pakistan or land directly in Rawalpindi since the other international venues such as Lahore and Karachi would have been busy hosting the last stages of PSL.

Update: CSA has assured PCB that they will honor their commitment to send the team whenever it’s reasonably possible.

On the decision, Wasim Khan said that the series will be adjusted in between the two teams’ future tours.

We are pleased that CSA remains committed to rescheduling this short series as soon as practically possible. As there is a strong willingness and commitment, both the boards are now exploring their FTPs to find gaps so that we can agree on the dates