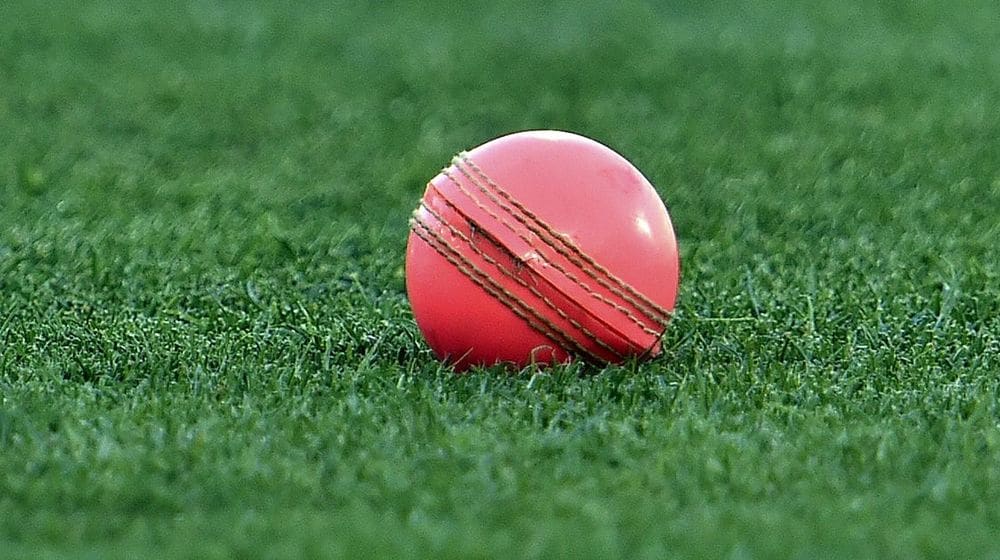 The third and final leg of Bangladesh’s tour to Pakistan will go ahead without any changes after the Bangladesh Cricket Board (BCB) rejected Pakistan Cricket Board’s (PCB) request to play a day/night Test in Karachi.

Bangladesh will land in Pakistan once again to play a solitary ODI and the second Test, both at National Stadium Karachi, in April. The ODI is scheduled for 3rd April whereas the Test match will run from 5th to 9th April.

Earlier, PCB CEO, Wasim Khan, had proposed BCB to play a day/night Test in Karachi. It would have been the first in Pakistan.

With Test cricket returning to Pakistan now and many countries also going towards day and night Tests, we want to give our players maximum exposure and also want to host pink ball matches.

BCB Chief Executive, Nizamuddin Chowdhury, has said that the decision has been made due to lack of preparation. Bangladesh’s first day/night Test was against India back in 2019, which they lost inside three days by an innings and 46 runs.

Do you think Bangladesh should have played a day/night Test in Karachi? Let us know in the comments.