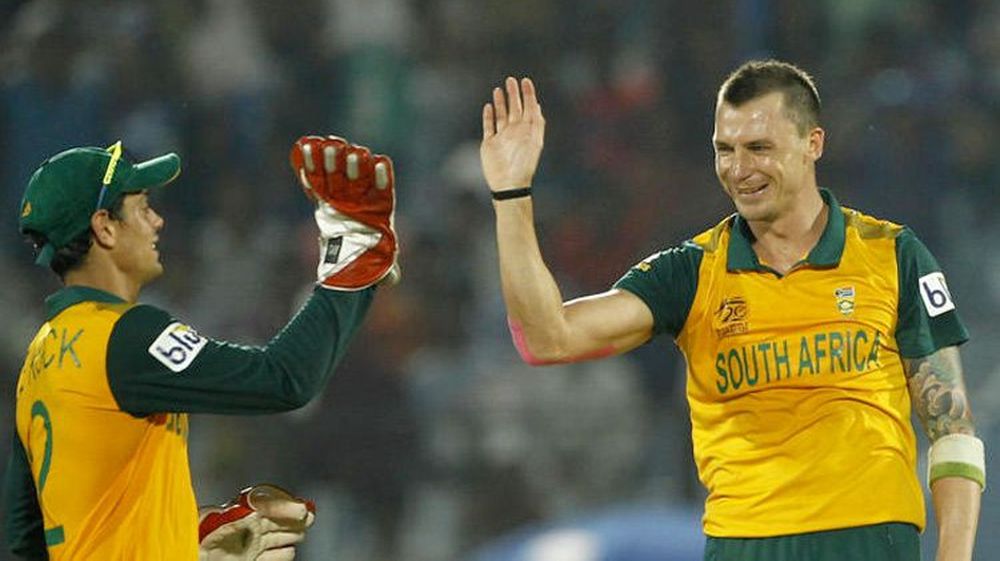 With the fifth edition of Pakistan Super League (PSL) starting in a few days, there has been a sense of uncertainty regarding the availability of star South African pacer, Dale Steyn.

Steyn, who has a massive fan base in Pakistan, is set to make his PSL debut for Islamabad United. And this is the reason why the news of his possible exclusion from the tournament due to national duty broke so many hearts.

The star pacer led the South African bowling attack in the recently-concluded T20I series England. His next assignment is a three-match T20I series against Australia from 21-26 February. The ODI series is scheduled from 29th February to 7th March.

As per recent reports, his participation in the PSL was subject to his inclusion in South Africa’s ODI squad. The Proteas will also play three ODIs against India from 12-18 March, implying that he might even miss the entire tournament.

However, the 36-year-old has now put all the rumors to rest with his latest video message, confirming his availability for the season.

In a short Twitter video, Steyn said that he is super excited to join Islamabad United in the PSL 5, urging the fans to buy their tickets for the games.

Though it remains to be seen how many matches Steyn will be available for, his presence in the dugout will give the Islamabad United youngsters a massive opportunity to learn from a legend of the game.

United will face defending champions Quetta Gladiators in the opening game of the tournament at Karachi’s National Stadium on 20th February.