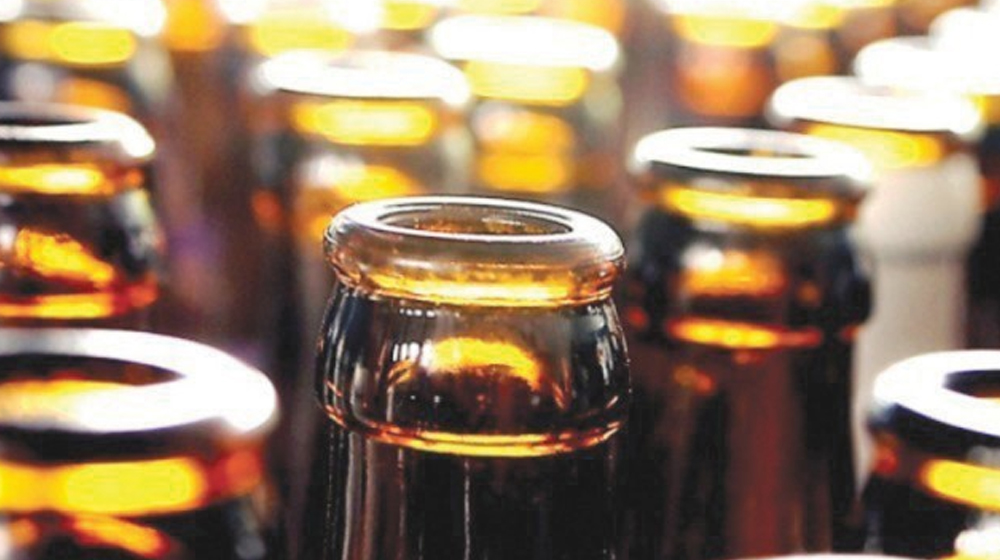 Punjab Food Authority (PFA) has sealed a factory that was producing fake carbonated drinks of different popular brands. During a raid in Korol Pind on Sunday, the authority discarded 2,026 liters of spurious drinks.

During the raid, PFA also disposed of 5,000 liters fake drinks base, 870 liters Coca Cola, 652 liters 7-Up, 285 liters Dew, 130 liters Mirinda and 89 liters Sprite. The authority has registered a case against the accused on account of adulteration and forgery in the respective police station.