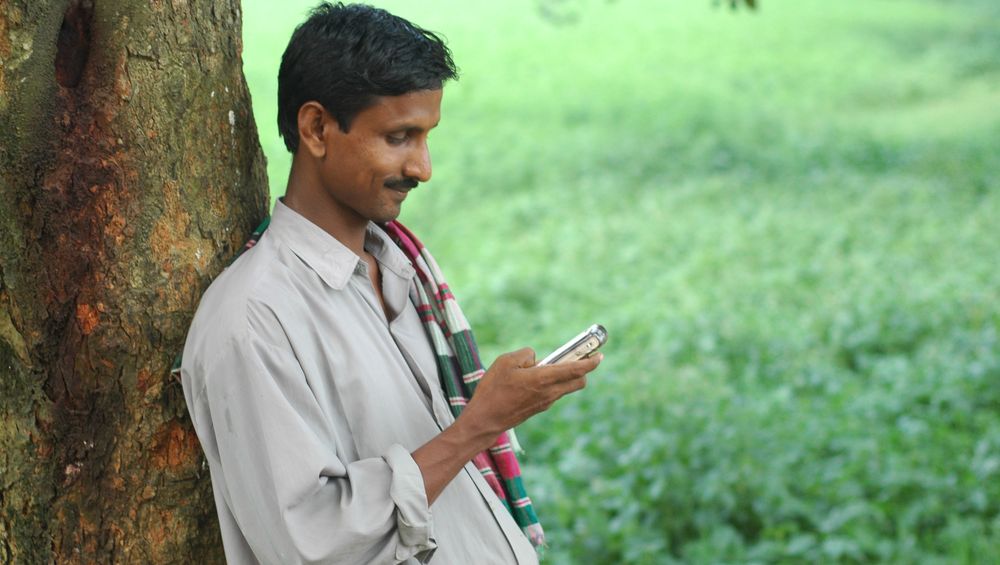 Recent research from DataReportal has revealed that Pakistan’s internet penetration and social media usage has seen a significant increase.

Called Digital 2020, the report cites third party sources including Hootsuite, Kepios, We Are Social and others. Head over to this website to find out more about DataReportal. 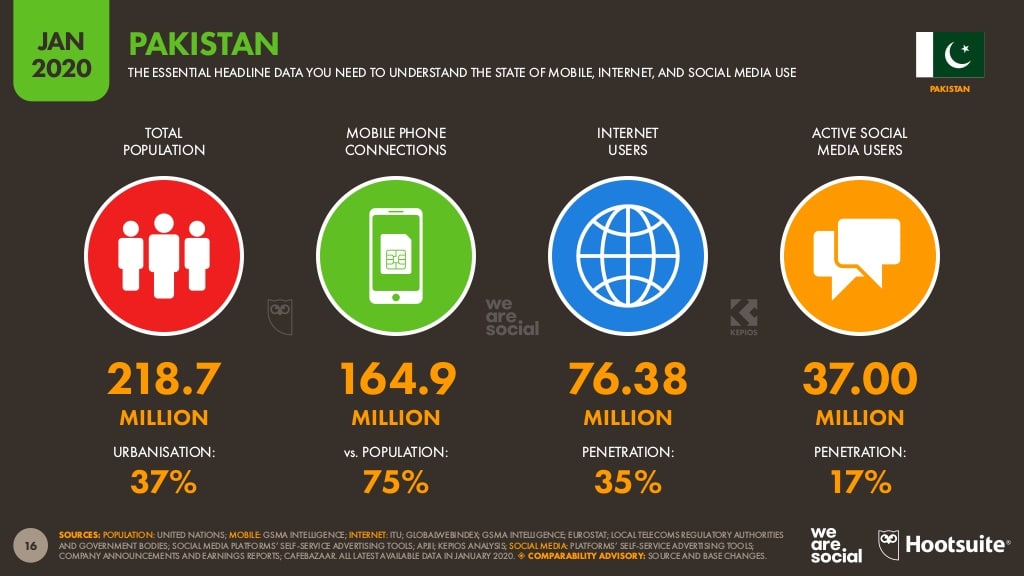 Moving on to social media usage, in January 2020 the number of social media users increased to 37 million (+2.4 million) from 34.6 million in April 2019. If we take the whole population into account, around 17% of people use some form of social media in the country. 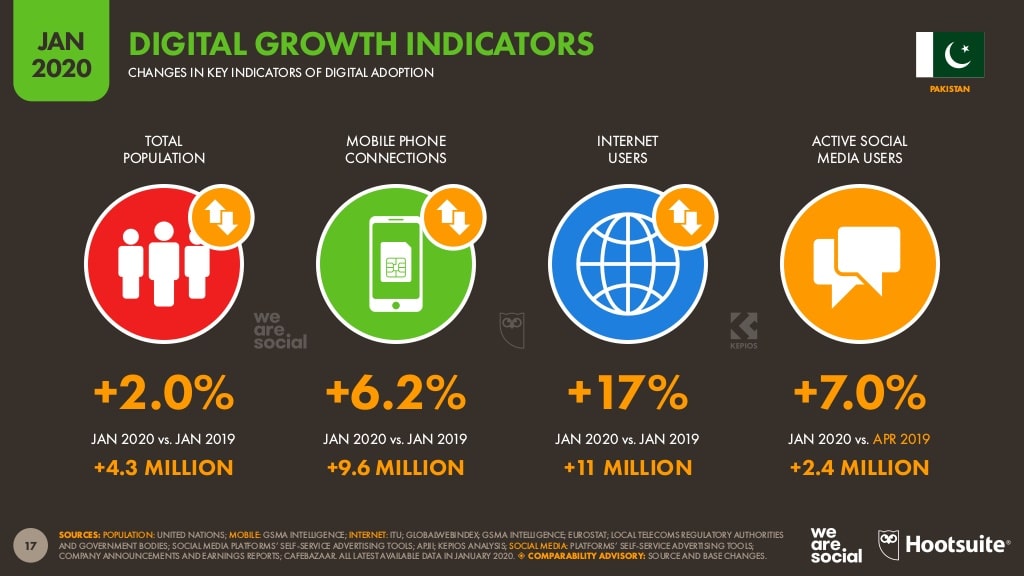 Next up is the number of mobile phone users, which increased to 164.9 million in January 2020, recording an increase of 9.6 million (6.2%) new connections from January 2019. A large majority of people (75%) own a mobile phone in Pakistan. 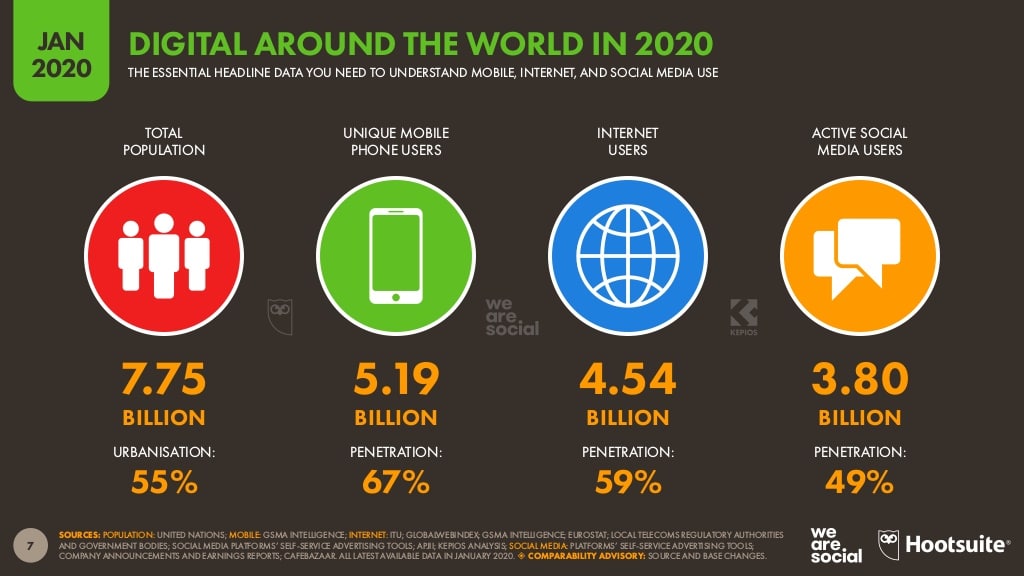 Facebook, YouTube, and WhatsApp were the most used social media platforms with 2.4 billion, 2 billion and 1.6 billion active users respectively.