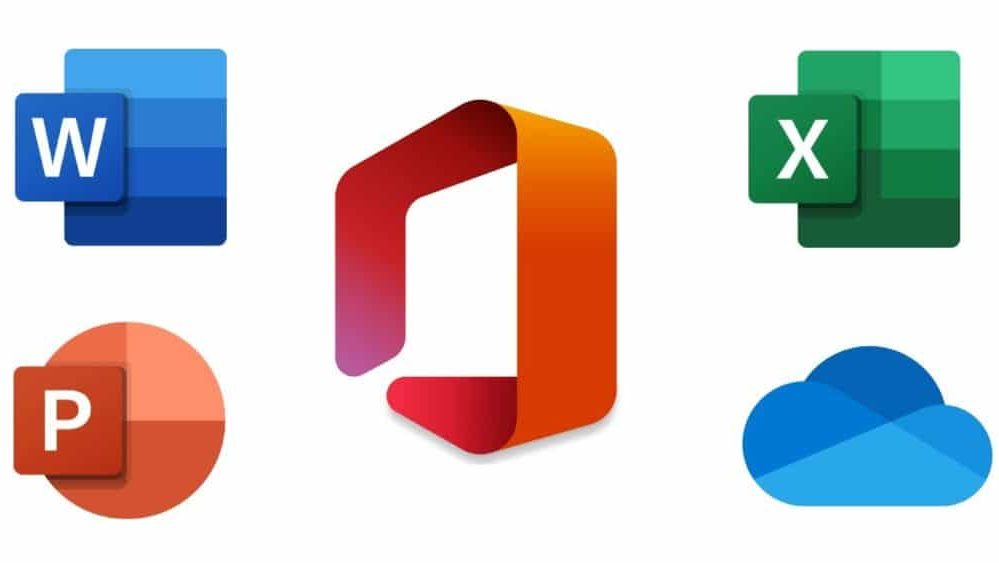 Microsoft has publicly released its first unified Office application for Android users. Previously, the app was made available for Office Insiders only. The preview period started in November, where only small groups of users had access to the app. Almost three months later, the application is now available for free on the Play Store.

Apart from letting you read and edit documents, this new application by Microsoft allows you to jot down notes that can be synced with the Windows 10 Sticky Notes app, scan text from images, read and sign PDFs, scan images using your smartphone’s camera and transfer files to nearby devices and computers. Hence, users will not need any third-party scanning or notepad applications.

We don’t know whether Microsoft plans on replacing the current dedicated Word, Excel, and PowerPoint applications on Android or if this unified application will exist in parallel with the previously launched applications.

Other than this, there is no news whether the application will arrive on iOS in the near future. Moreover, the application does not work properly on tablets yet. Microsoft still has to comment on the matter. Thus, stay tuned for more updates. You can download the application here.