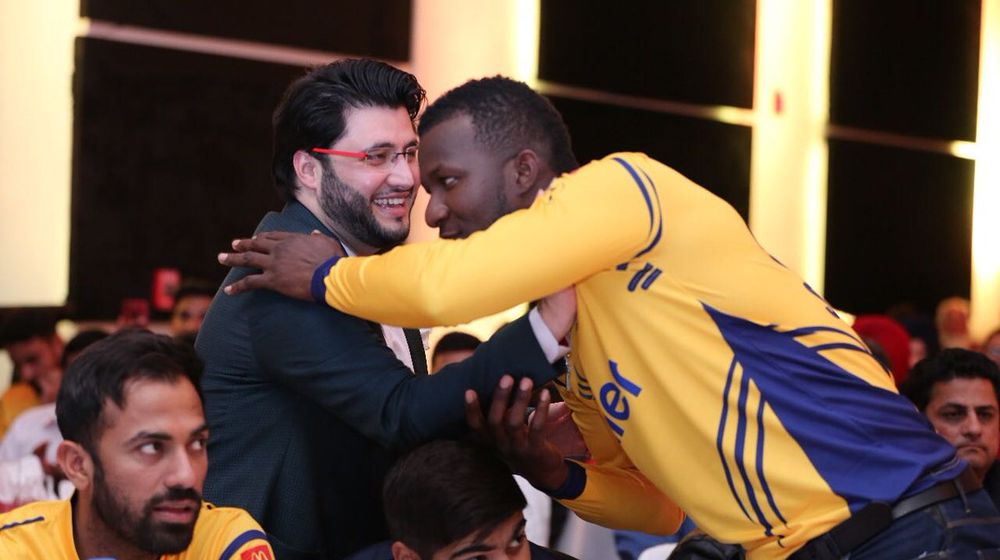 Peshawar Zalmi captain, Darren Sammy, has been a true friend of Pakistan. He has played a huge role in bringing cricket back to Pakistan considering he was among the first few foreigners who were willing to come to the country for the cause.

He did this in a formal request to the President, giving him the reason that Sammy was not only the first player to step ahead in bringing PSL to Pakistan, but he also loves the country from the core of his heart.

The two times T20I World Cup winner, Darren Sammy will be representing Peshawar Zalmi for the 4th year in a row. He has also won the PSL with Peshawar Zalmi in 2017.

His followers in Pakistan often call him Darren Sammy Khan for his love affair with Peshawar Zalmi and the role he has played in the franchise’s success over the years.