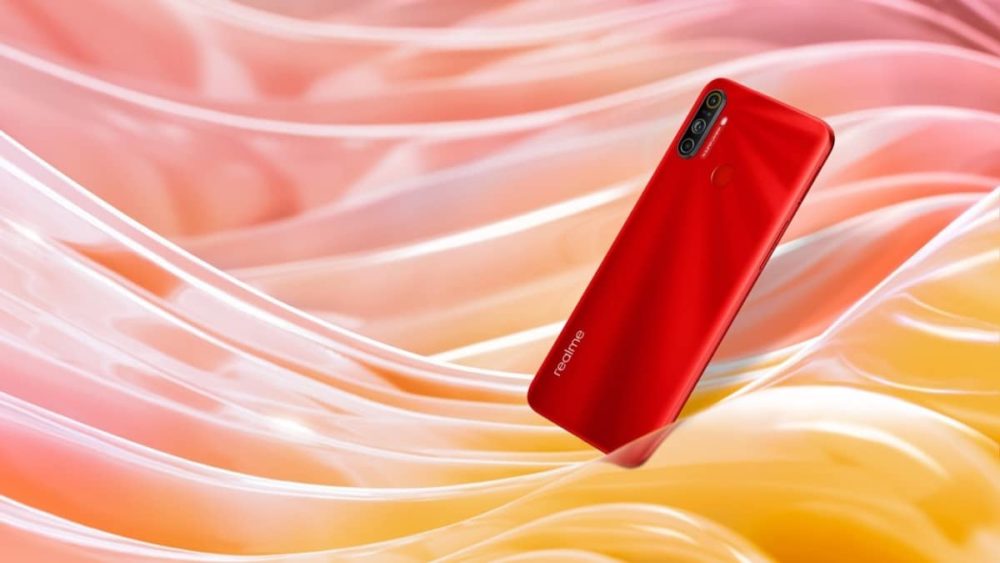 Chinese phone maker Realme has released an improved variant of the recently released mid-ranger device, the C3. The enhanced model features an additional camera at the back and also a fingerprint sensor.

Other than the specifications mentioned before, the new Realme C3 comes with pretty much the same specifications as before. It comes with a 6.5-inch IPS LCD which has HD+ resolution and a waterdrop notch that holds the front-facing camera. 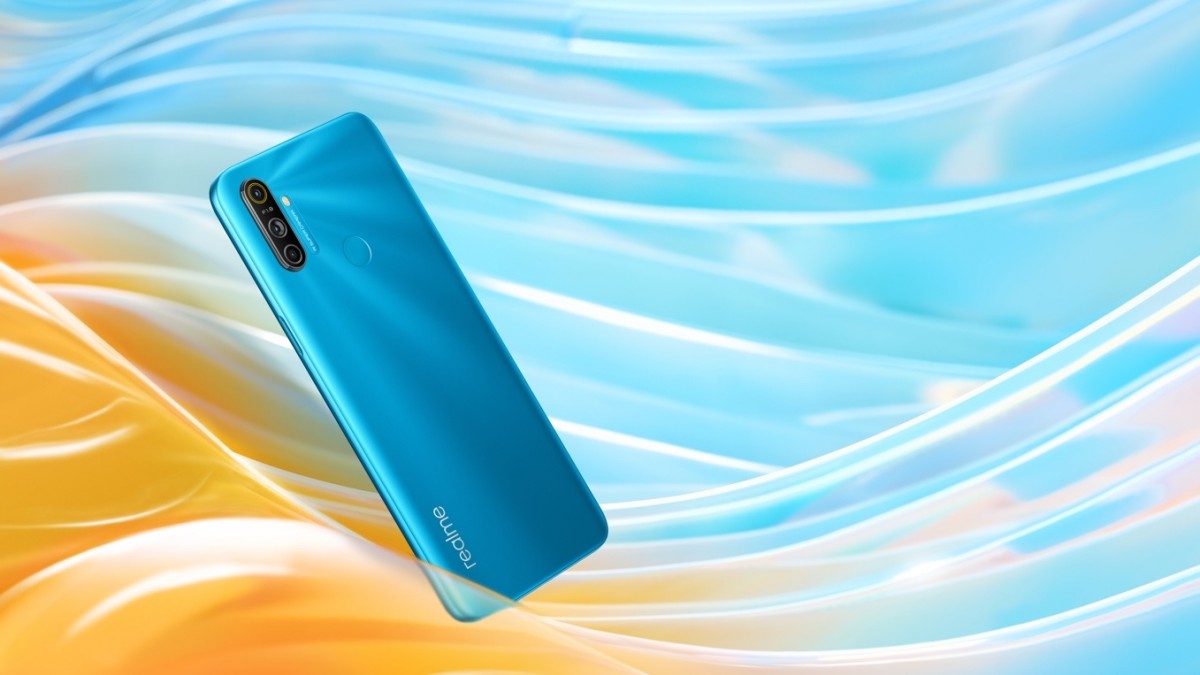 On the inside, it features Mediatek’s gaming optimized Helio G70 chipset with a total of three memory configurations including 2GB/32GB, 3GB/32GB, and 4GB/64GB. The storage can be expanded via a microSD card.

There is now an additional 2-megapixel macro lens at the back for closeup shots alongside the 12MP main camera and the 2MP depth sensor lens we saw on the previous release. The front camera is a 5-megapixel wide-angle lens that can capture HDR photos and full HD videos at 30 FPS.

The battery compartment holds a massive 5000 mAh power cell that can act as a power bank to charge other devices. Unfortunately, it only comes with 10W fast charging meaning that the phone could take up to 2.5 hours to charge up.