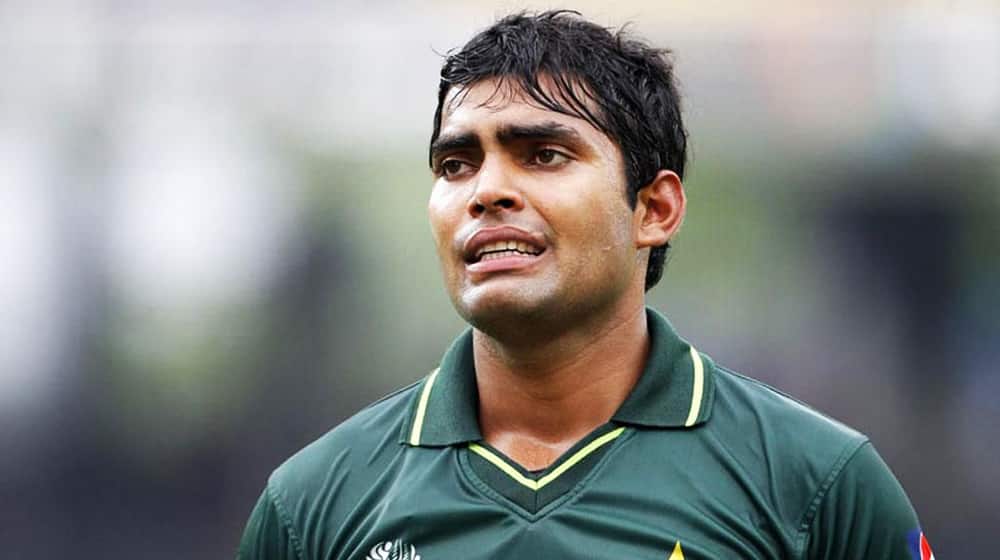 Umar Akmal was touted as a potential star when he impressed at the Under-19 level, however, the 29-year-old has since made a mockery of his talent with all the on and off the field controversies throughout his career.

From being penalized for participating at a “dance party” during an ongoing domestic tournament to not reporting fixing offers to misbehaving with coaches to being the epicenter of another corruption case, Umar Akmal has never ceased from stealing the headlines, but for all the wrong reasons.

It was not long ago when junior Akmal exposed himself to a foreign trainer during a random fitness test at National Cricket Academy in Lahore. The right-handed batsman reportedly took off his clothes in front of the trainer challenging him to identify the body fat.

Though this was a straight violation of players’ code of conduct, the Pakistan Cricket Board (PCB) on the special request of his franchise, Quetta Gladiators, swept this incident under the carpet, calling it a ‘misunderstanding.’

However, his alleged meetings with suspicious fixers were too much to be ignored this time around.

Kamran Akmal, Salman Butt and Umar Akmal All in Trouble Once Again

As per a TV report, the PCB’s Anti-Corruption Unit (ACU) has suspended the hard-hitting batsman for his alleged involvement in suspicious activities ahead of the league.

Akmal has remained under ACU’s strict surveillance ever since he reported a fixing offer during the Global T20 League in Canada in August last year. Sources closed to the matter claimed that a former Pakistani cricketer, now settled in Canada, had approached him with the offer which he reported after more than two weeks of the development.

After the initial inquiry, Akmal was cleared of the investigation with an advice to stay away from certain people under ICC and PCB’s quarantine list.

Reports say that the right-handed batsman continued to meet people designated as ‘suspicious’ by the ACU. He also allegedly attended a farmhouse party in Lahore earlier this month with the prohibited people.

As a result, Umar Akmal will miss the entire PSL tournament. If not cleared of the charges, this could be the end to his cricketing career.