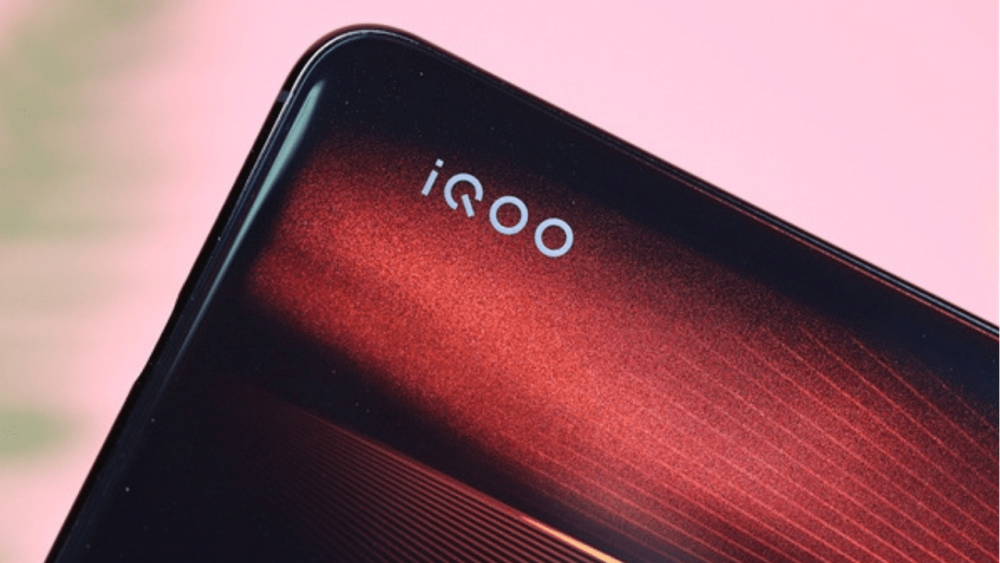 Vivo’s subsidiary iQOO is all geared up to launch its latest flagship phone under the moniker iQOO 3. Prior to its release, to stir up a little excitement, the company has unveiled details regarding the smartphone’s rear camera. The information arrived in a post shared by iQOO’s official Weibo account.

According to the post, the upcoming smartphone will feature a quad-sensor rear camera setup with a 48-megapixel primary lens topped with an alleged “50mm professional portrait lens”. The camera will also support AI eye-tracking technology. 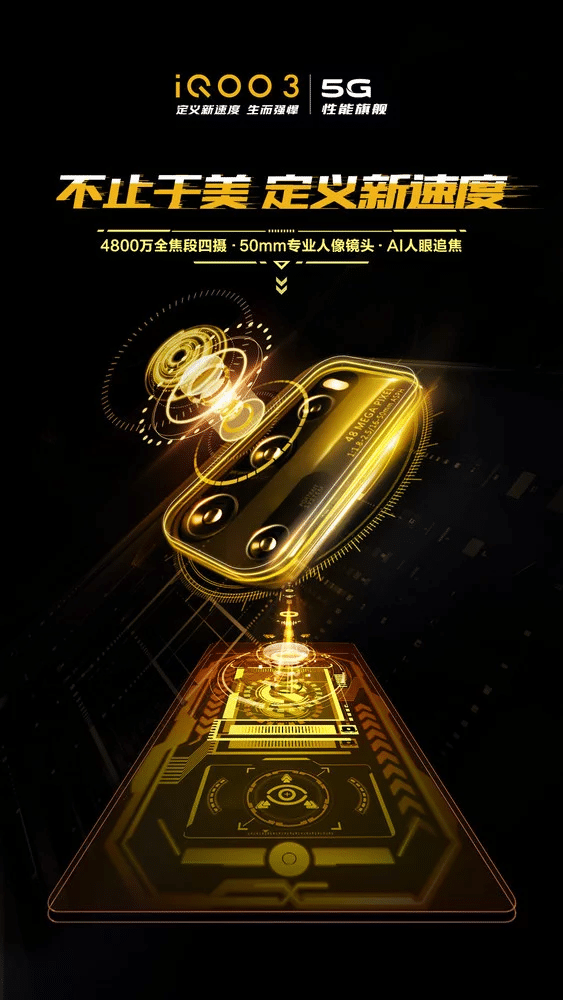 A few hours after this post, the company, in another post, revealed a few sample images from the 50mm portrait lens.

The company promises that the new portrait lens will enable users to take natural-looking shots with noticeably less distortion. This was clearly shown in the images uploaded by the company: 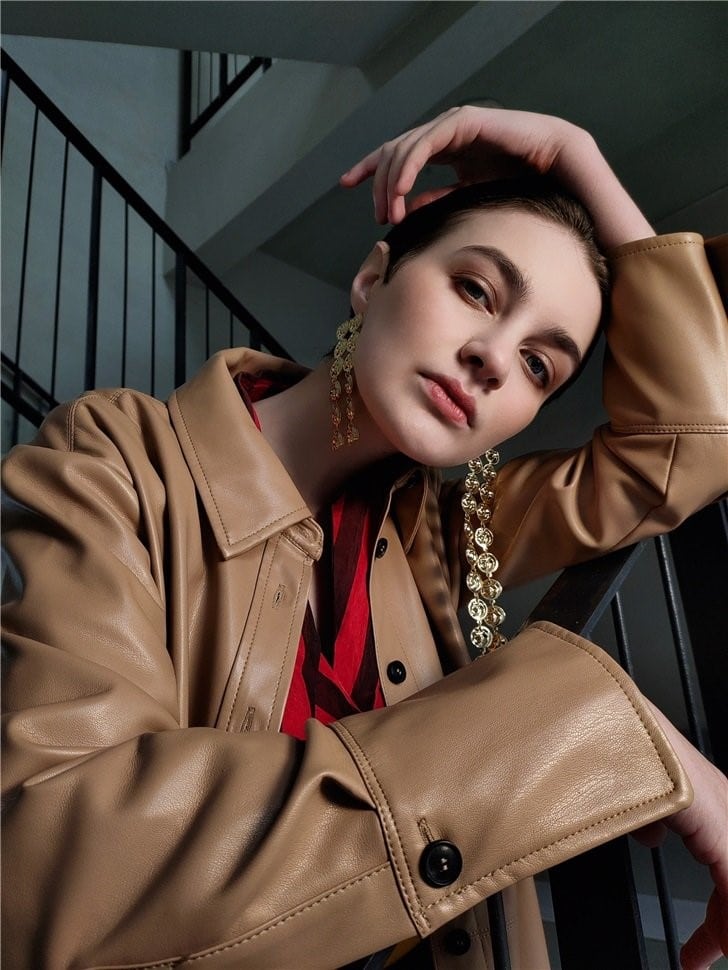 Vivo claims that the images uploaded are untouched and have not been edited in any form or manner. iQOO, with its flagship, is clearly working on advancing the smartphone photography department. 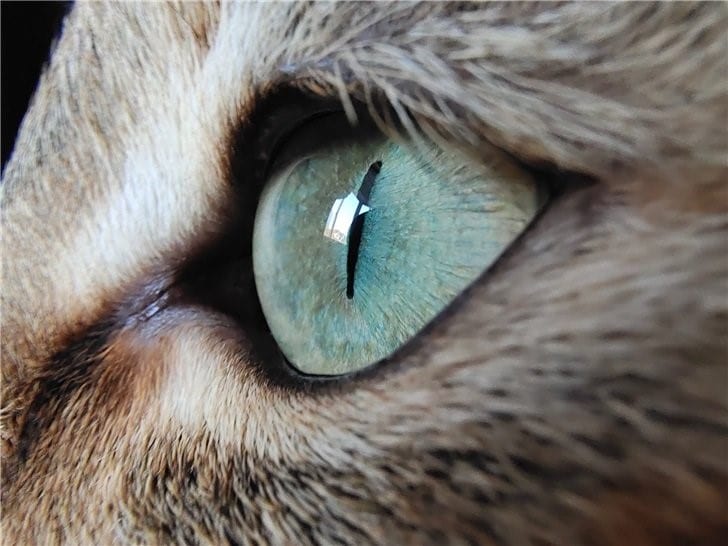 The smartphone is expected to arrive with top-notch specifications like LPDDR5 RAM and UFS 3.0 storage accompanied by Snapdragon 865 SoC. The smartphone will officially launch on 25th February 2020 in China.