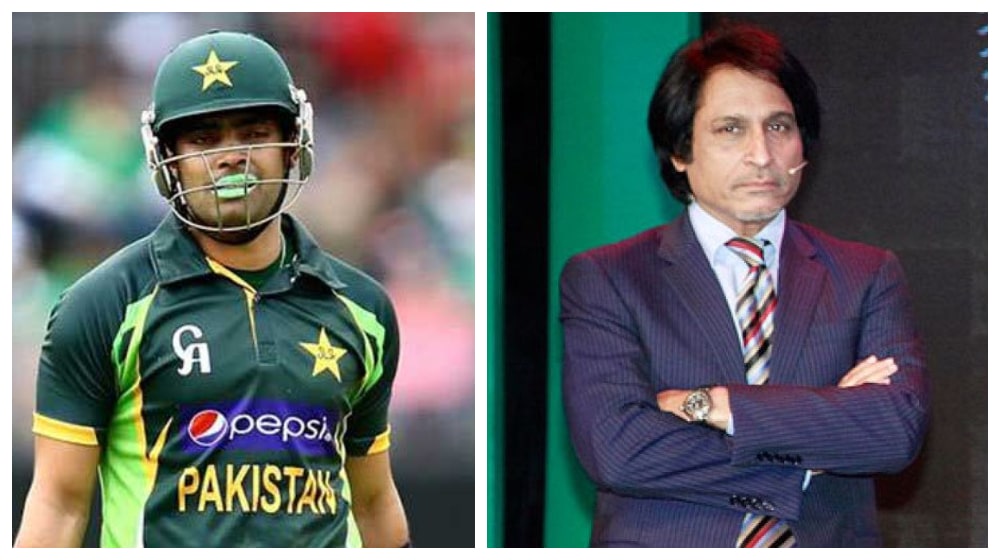 The 57-year-old believes that strict legislation to deal with corrupt cricketers is the need the hour and has requested the premier to pass a bill in the parliament to deal with such incidents.

Cricket is one thing that binds the people of Pakistan and no one should be allowed to soil it.

He further said that all those involved in spot-fixing or any other illegal activity must get uniform punishment.

I am gutted today it just seems like the Sharjeel and Khalid Latif incident took place yesterday and now this. It makes me so angry that this keeps on happening in Pakistan cricket. I would definitely like to see some legislation in parliament imposing a uniform punishment for guilty players.

The cricketer-turned-commentator also said that Pakistan should follow countries like New Zealand where guilty players are not allowed to represent their country again. Talking about Umar Akmal, he said that he feels no sympathy towards him.