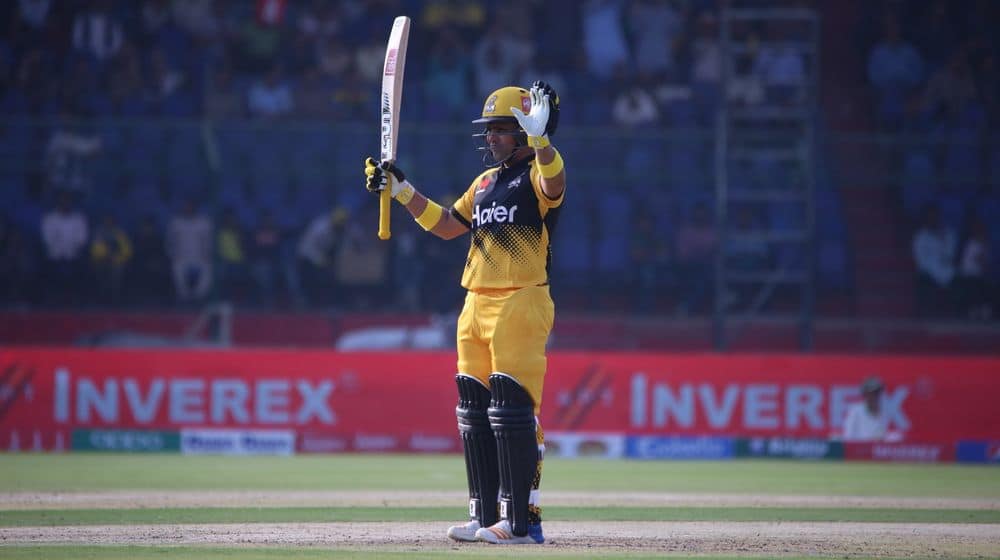 It was a one-man show for the Gladiators as Jason Roy fought till the end to help his team post a total of 148/5 in their 20 overs. After Shane Watson and Ahmed Shehzad’s key wickets, captain Sarfaraz Ahmed and Roy dug in to add 62 as a 4th wicket partnership.

Sarfaraz walked back to the pavilion after scoring 41 from 25, however, he threw away his wicket off the bowling of Darren Sammy, who rarely bowls these days.

Zalmi bowlers, especially Hasan Ali and Wahab Riaz bowled brilliantly at the depth to restrict Quetta to a sub-par score. Roy carried the bat with 73* from 57 balls.

Kamran Akmal walked out to bat with plenty of intent as he smashed 21 runs in the very first over. Despite Tom Banton’s early departure, Quetta Gladiators were never in the game as Akmal smashed fifty off just 20 balls when the team score read 57/1.

Haider Ali, the teenage batting sensation, also looked impressive, hitting some classical boundaries. Zalmi crossed the 100 runs mark in 9 overs and after that, it was only a matter of time before Sammy XI crossed the winning line. Haider scored 25 from 28 balls.

Kamran Akmal was the destroyer in chief, scoring his 3rd PSL century. He was dropped at 94 by Mohammad Nawaz before he raised his bat for the first century of PSL 2020 with the help of 4 sixes and 14 fours. He got out soon after scoring his century (101).

It is another double-header today as one of the most intense rivalries in the Pakistan Super League (PSL), Quetta Gladiators vs Peshawar Zalmi, will resume at National Stadium Karachi.

The two teams have always enjoyed great competition from each other and fans would be hoping for another cracker of a game today. Quetta already have two points on the board whereas Peshawar were down and out in their first game against Karachi.

Without further ado, let’s have a look at match details, probable playing XIs and head-to-head records.

Quetta have enjoyed an upper hand against Peshawar, winning 8 out of 14 matches whereas Darren Sammy XI has won 5 games with one match ending in a no-result.

Quetta Gladiators:
Mohammad Nawaz is probably one of the smartest bowlers in PSL seasons over the years. His all-round abilities have been a key to his team’s success.

Peshawar Zalmi:
Liam Livingstone was a hugely successful pick for Karachi Kings last year as he scored at over 32 runs a match with 3 half-centuries. He was, however, released from the squad and he proved in his first match for Zalmi that he is an asset to have in the team.