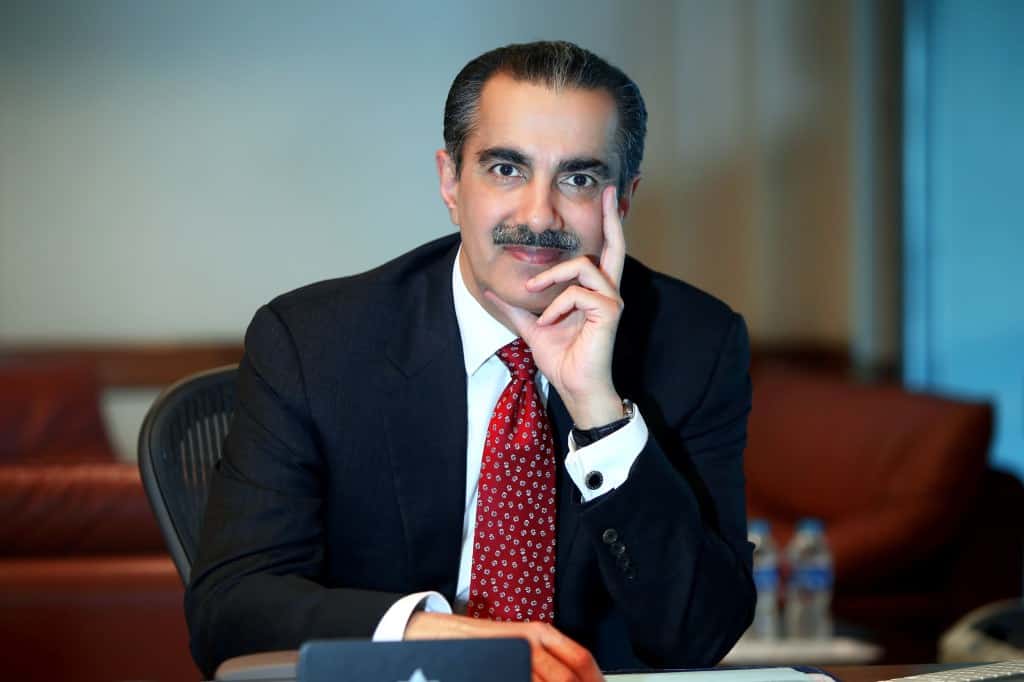 Atif Bajwa, a renowned banker, is rejoining Bank Alfalah as CEO and President after a gap of three years.

According to an official notification issued by Bank Alfalah, the board of directors has appointed Atif Bajwa as the CEO and director of the board in place of Nauman Ansari.

Recently, he was appointed as the President and CEO of Bank of Punjab but before a formal process of approval from the regulatory authority and then his joining to the province-owned public sector bank, he seemingly changed gears and moved back to his old institution.

A few days ago, the rumors of his rejoining of the Bank of Alfalah and quitting the offer of another bank surfaced in the banking industry however Bank of Punjab officially denied his departure in his official notification to the stock exchange.

Atif Bajwa is now an appointed President and CEO of two banks. Of course, he will choose one of them, however, the final approval is in the hands of State Bank of Pakistan (SBP), which is well-aware the situation.

Atif Aslam Bajwa is a renowned banker. His return to Bank Alfalah is quite surprising whereas his departure was quite dramatic too. He was appointed as the CEO and President by Dhabi Group in 2011. He completed his two terms successfully and led the bank towards expansion and growth.

While the bank is known among the leading banks of the industry, he quit unceremoniously without completing his third term, and left his team in shock. He was believed to be the next governor State Bank of Pakistan but rumors of him joining the central bank were quelled when Tariq Bajwa was given the assignment.

In the meantime, Atif Bajwa did not join any bank for more than two years. Now, fortunately, he has offers from two banks in his hands. Let’s see which bank will win him.