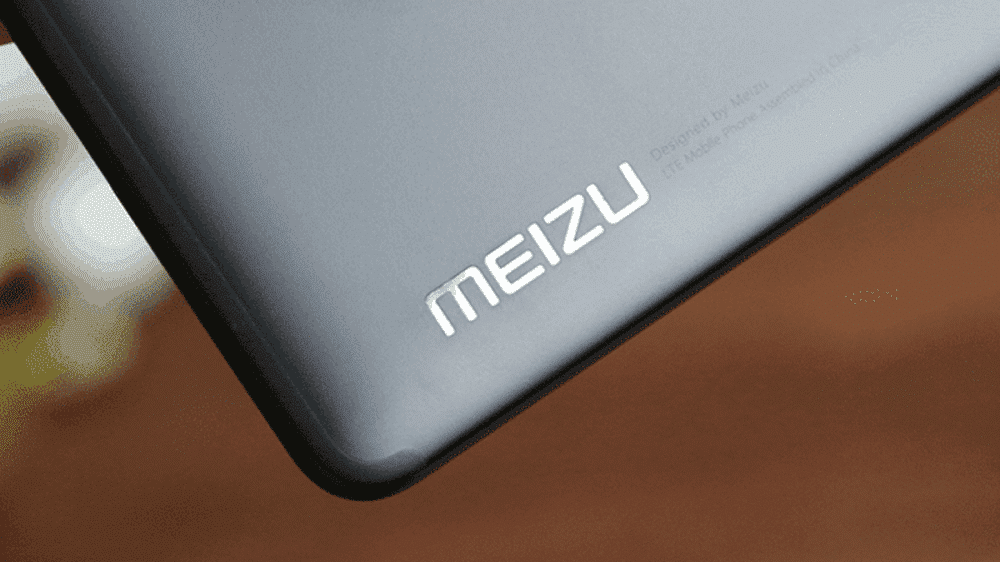 High screen refresh rate is the name of the game for 2020 flagships and that is exactly what Meizu is planning to add to their next big release. The Meizu 17 is expected to arrive this April and is rumored to feature a 90Hz screen refresh rate.

The news comes from a reputable Chinese tipster Digital Chat Station who has revealed that the upcoming Meizu 17 will have a flagship-grade 90Hz OLED panel. He has included screenshots of the phone’s UI, claiming that it will be just as smooth as Xiaomi’s MIUI at 90Hz.

The screenshots make it clear that the Meizu 17 will have an FHD+ display with 1080 x 2206px resolution. Since it is going to be a 2020 flagship, it is also expected to feature the Snapdragon 865 SoC, UFS 3.0 storage, and will likely come with LPDRR5 RAM and support for 5G.

It will probably also feature a high-end 64-megapixel camera with additional lenses for ultrawide, telephoto and optical zoom. It should have a larger battery as well with super-fast charging, fast wireless charging, and reverse charging to double as a power bank.

As mentioned before, the Meizu 17 is expected to debut somewhere during April. We will update this space as soon as a precise launch date is revealed.