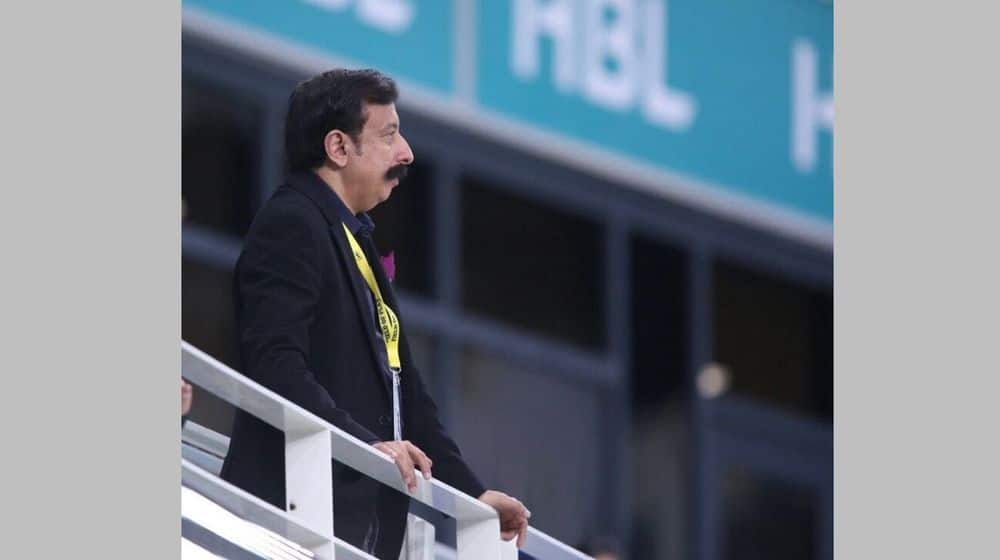 We haven’t seen Lahore Qalandars owner and biggest fan, Fawad Rana, in the stadium this season of Pakistan Super League (PSL) as of yet. It looks like he has learned the lesson and is now avoiding the games to keep the depression away.

Unfortunately, the Lahoris have to support Lahore Qalandars no matter how they perform. To be honest, it is very difficult for a cricket lover to have two favorite teams in the form of Pakistan and Lahore Qalandars. We all know how it feels to support, and keep supporting Pakistan.

The Qalandars have played two matches this season and they have lost both, in ways similar to what we have been accustomed to. In the first game, they did it with a dramatic collapse while batting, whereas in the second match, their bowling let them down despite posting a big total on the board.

After just two games full of drama, a cute little fan has given up on Lahore Qalandars. In a video recorded by his family, a kid can be seen crying after getting disheartened by Lahore’s last over defeat at the hands of Islamabad United on Sunday.

The previously diehard fan of Qalandars didn’t seem too happy with Usman Shinwari for throwing away the game. Instead, he wanted Shaheen Afridi to bowl the last over and win it for his side, however, he had already bowled out his quota.

Match 7: Qalandars Lose Yet Again in a Dramatic Finish Against United

Not just this, he seemed quite angry at Fakhar Zaman for not hitting enough sixes. When asked to support Multan Sultans, he said he will not support them, rather he will only support the Pakistan team.

His elders asked him not to watch Lahore’s matches, to which he replied that he will do that only to see how they lose.

For more details on PSL, follow our dedicated page.