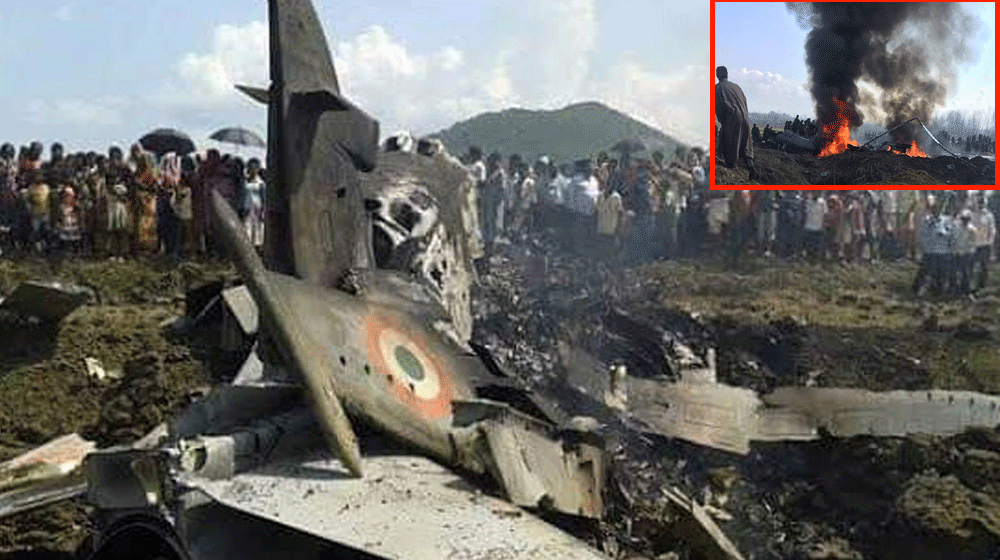 Pakistan Air Force (PAF) has released an anthem to celebrate 27th February, which marks the first anniversary when PAF defended the country and took down two Indian fighter jets in a rare airborne dogfight. It was a response to India’s claims of Balakot strikes in the aftermath of the Pulwama incident.

One of the Indian Mig 21 jets crashed inside the Pakistani border, and the pilot, Wing Commander Abhinandan Varthaman, was apprehended by the Pakistan Army. The Indian pilot was later handed over to the Indian authorities as a gesture of peace by Prime Minister Imran Khan.

Attributing the achievement as a bright chapter in its history, PAF has released a song titled ‘Allah-o-Akbar.’


Sung by Shuja Haider, the song commemorates the gallantry of valiant PAF officers. Their bravery is reflective of the nation’s passion with which it has overcome every hurdle thrown its way.

The federal government has already announced to celebrate 27th February as ‘Surprise Day’ across the country. Imran Khan is also expected to address the nation on Thursday.